This month sees the release of Unity demo team’s Book of the Dead, a first-person interactive demo that showcases the power of Unity 2018’s new Scriptable Render Pipeline. Vivid and visceral, the demo makes extensive use of Megascans and pushes the envelope in lifelike design rendered in real-time.

Book of the Dead is an interactive demo that combines elements from both film and games. The footage is representative of the actual gameplay experience.

As with their previous project, ADAM, Unity Demo Team Creative Director Veselin Efremov and his designers relied on Megascans to bring the gorgeous, fever-dream world of Book of the Dead to life. And in many ways, Megascans made the production of this visionary work possible. In the words of Veselin:

“Quixel’s Megascans empowers even small teams like ours to achieve the levels of quality and realism that have traditionally been the exclusive privilege of large AAA productions.” 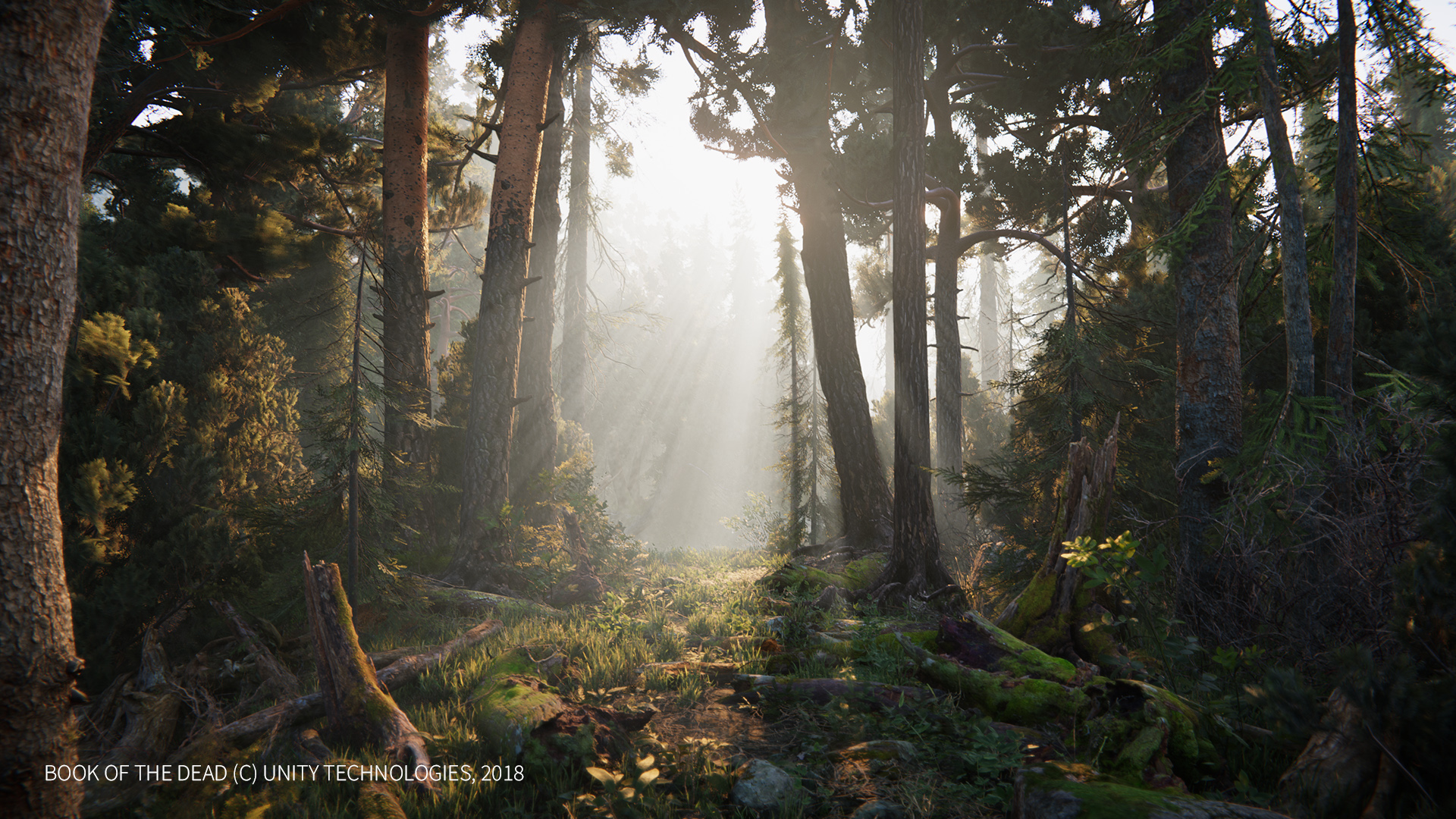 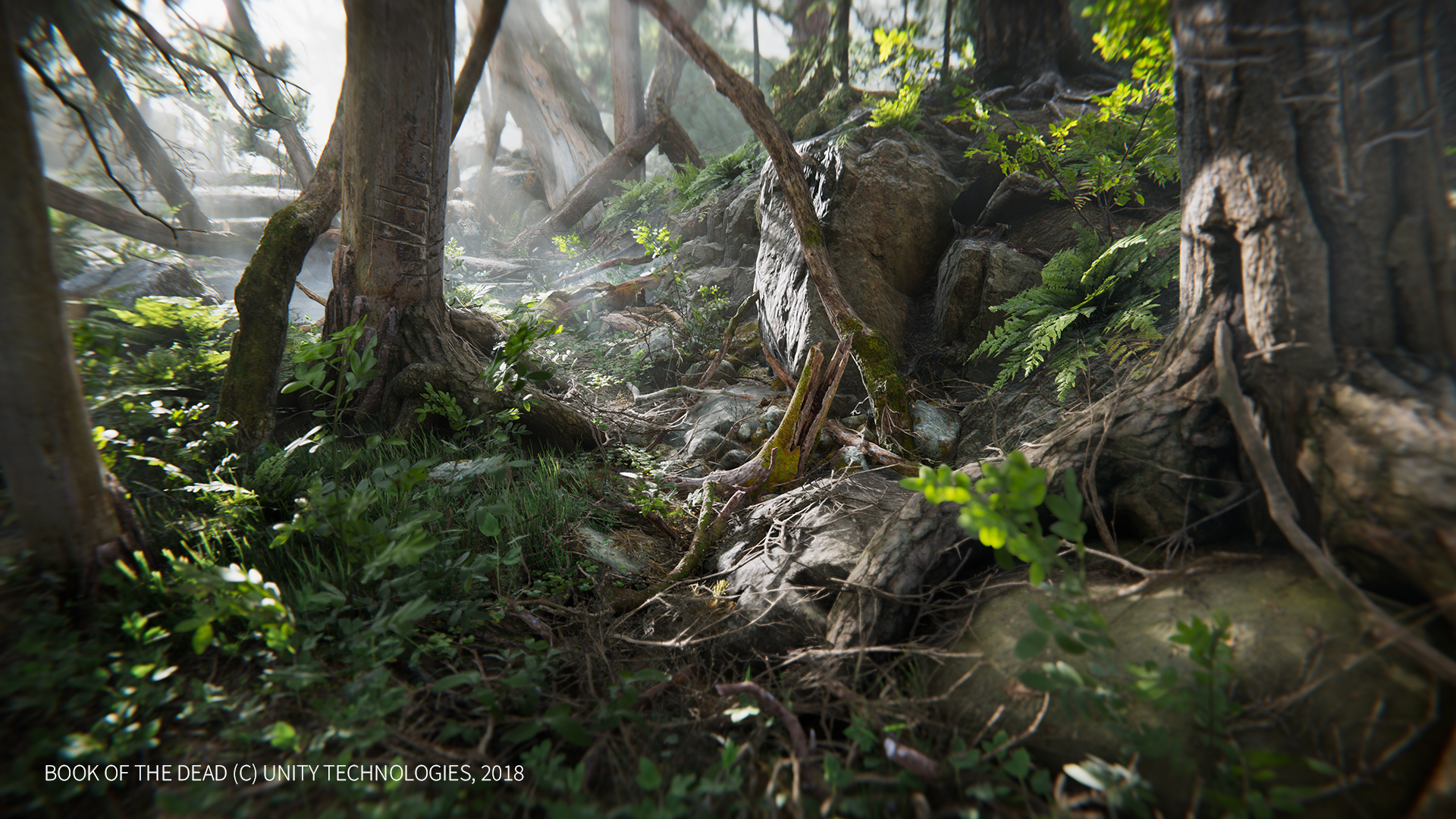 Quixel worked in close collaboration with Unity for many months to build a collection of exclusive custom assets – including custom-scanned plants and surfaces – for use by the studio during their production, and to be released for free to the Unity community.

“There is no way we could’ve produced so many assets with that amazing level of quality on our own.” 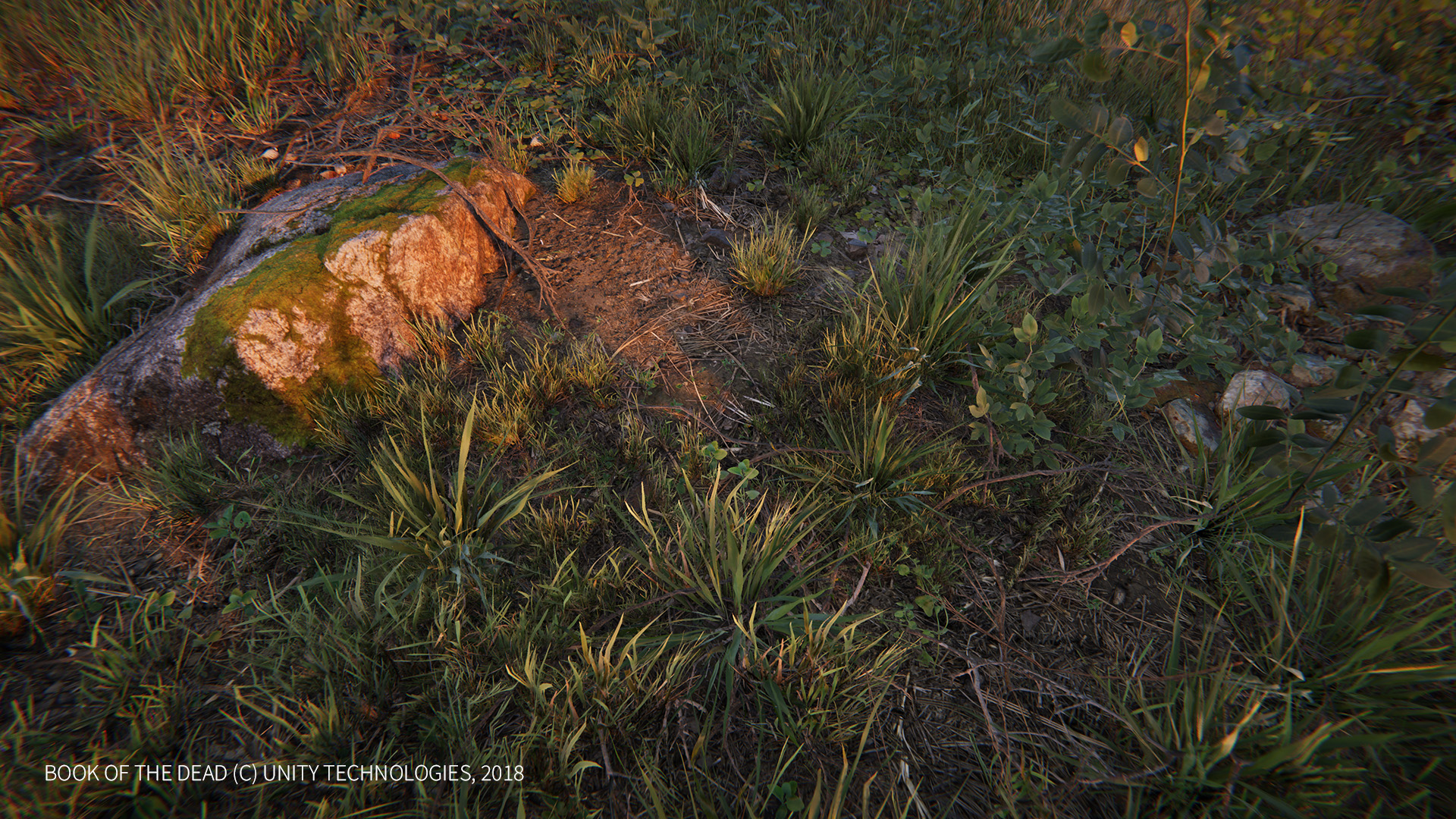 “We’ve been using Quixel’s assets in all high-end Unity demos so far, and the idea about making a forest – which eventually became Book of the Dead – occurred to me because I knew it was achievable with Megascans. I wouldn’t have tried to make this project 2 years ago,” he explained. “There is no way we could’ve produced so many assets with that amazing level of quality on our own.” 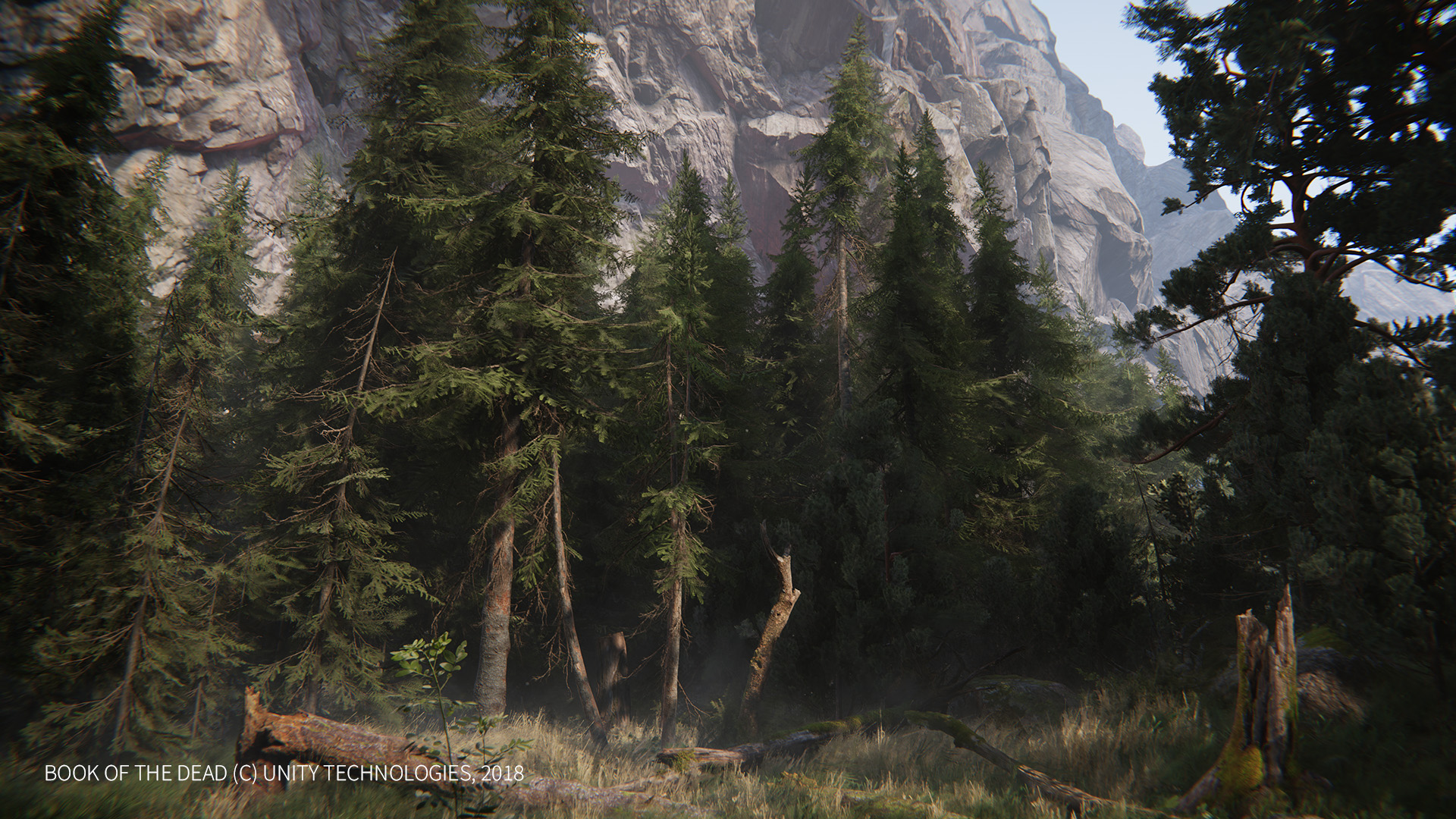 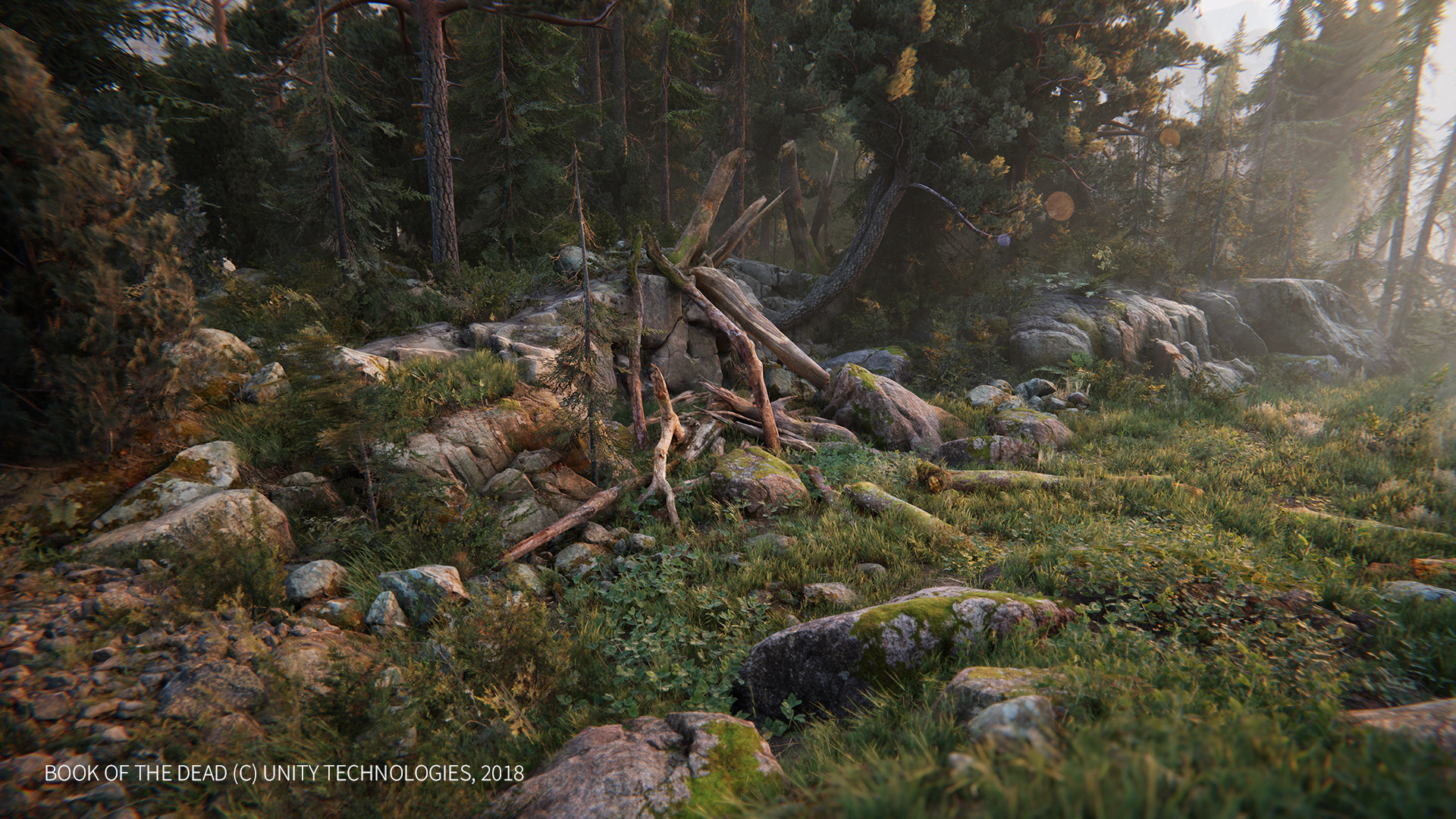 The ease and effectiveness of Megascans assets mean months shaved off production schedules, and the ability to deliver truly photorealistic environments. 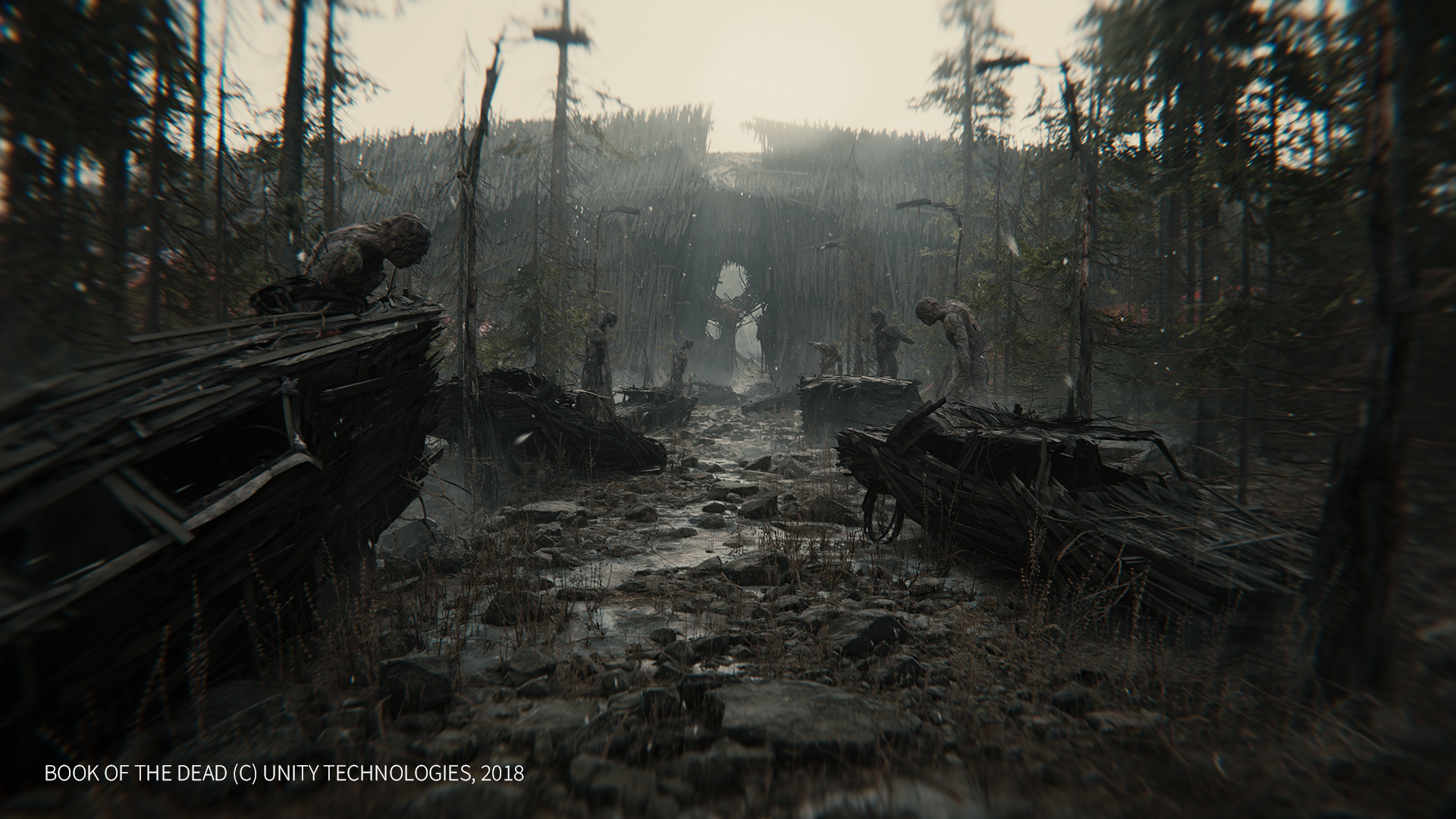 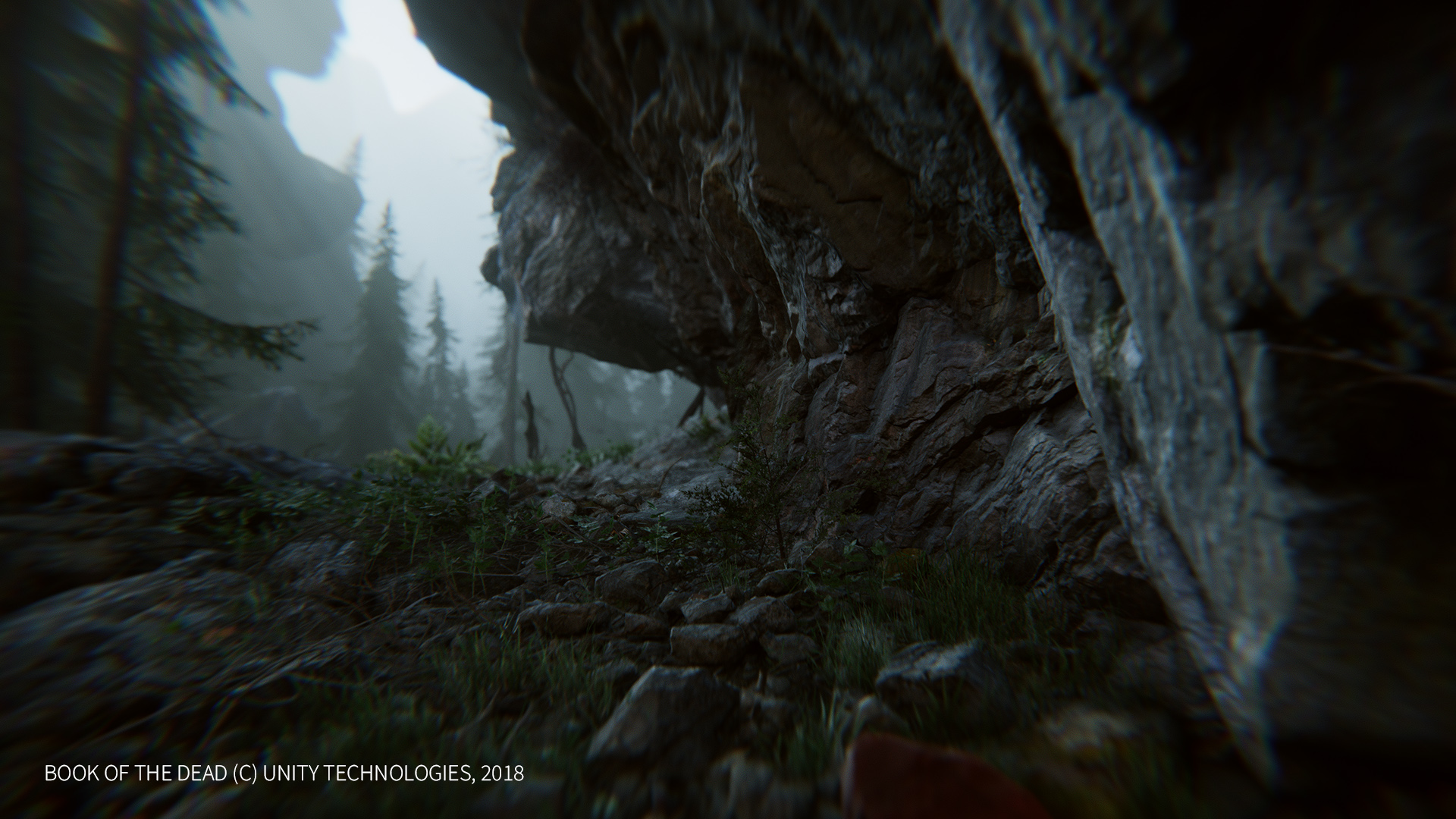 Book of the Dead is a landmark in interactive experiences, and we’re proud to be a part of this new wave of storytelling.

A fresh batch of 3D plants has arrived