Oats Studios teams up with Quixel and Unity Technologies to shape the future of filmmaking. 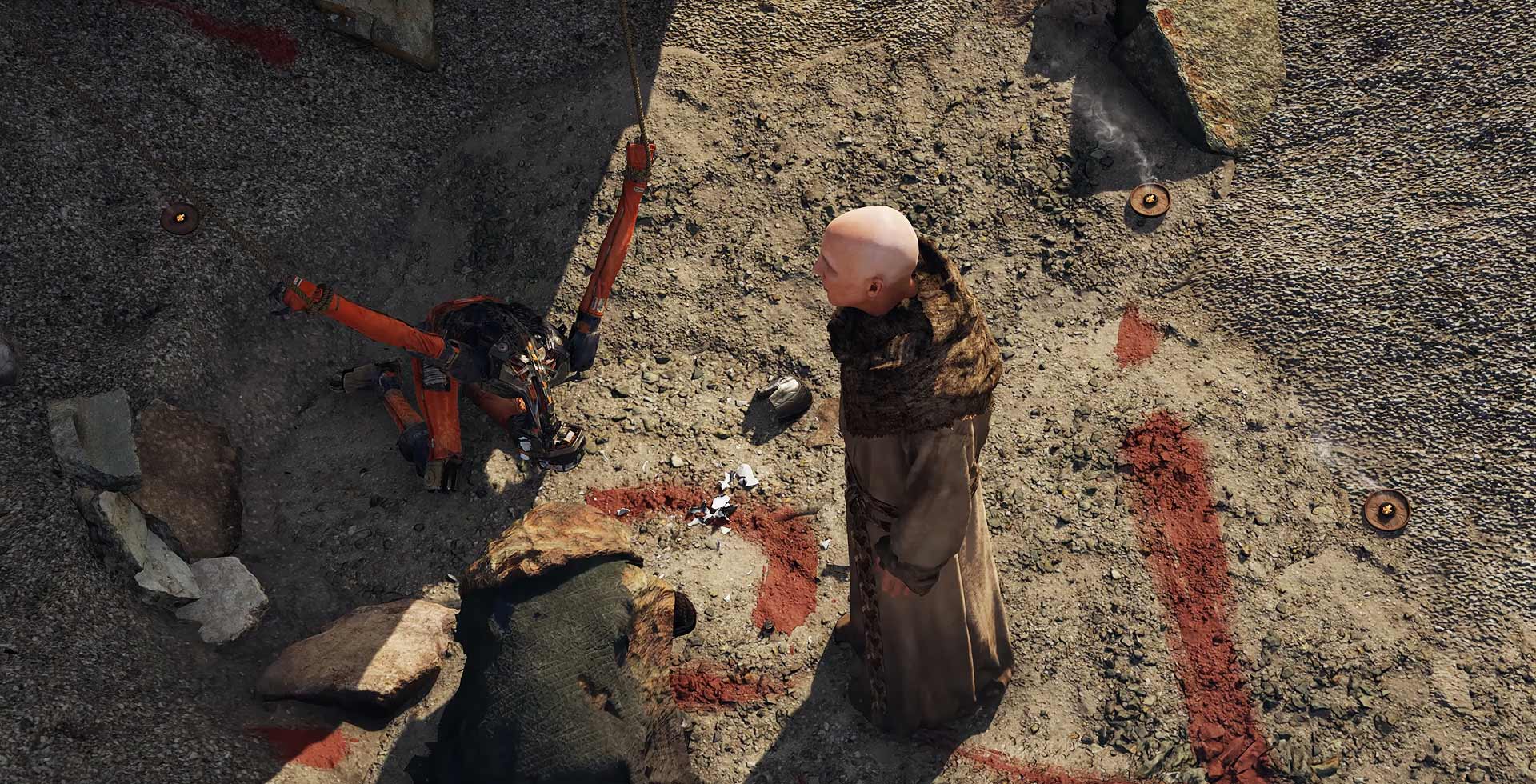 In 2016, Unity Technologies released the ground-breaking short “Adam”, written and directed by Veselin Efremov, Creative Director of Unity’s demo team. Quixel Megascans was heavily used for all environments, enabling the small Stockholm-based team to make the film in a short amount of time. Reaching an audience of millions, it was clear that the combination of compelling story and breath-taking real-time visuals struck a chord with audiences worldwide. Adam quickly became the most successful project in Unity’s history.

“Megascans was an invaluable resource in adding to the realism of

Neill Blomkamp, acclaimed writer-director of Elysium and District 9, was approached to help push Unity’s vision of real-time short films. Already a fan of “Adam”, not too dissimilar to Blomkamp’s signature themes, his experimental filmmaking lab Oats Studios went on to create a series of shorts made entirely using Unity, in collaboration with Quixel to bring the environments to life with Megascans. 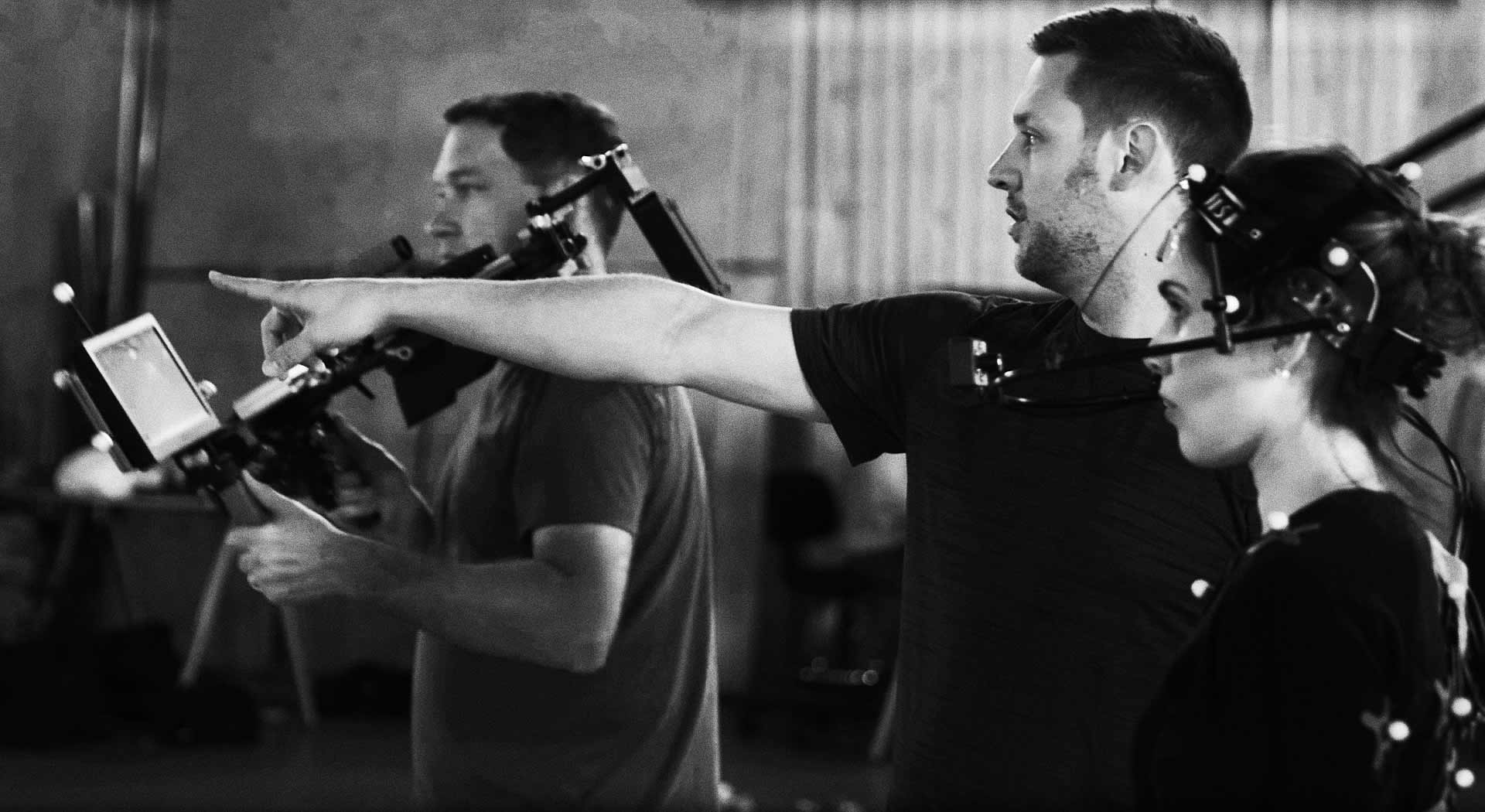 On set for “ADAM” with Neill Blomkamp.

Sharing the same vision of inspiring and enabling creatives to easily put together visually stunning real-time experiences, Unity and Quixel have a long tradition of close collaboration, which is once again brought to the front by Blomkamp and his team. Oats Studios have now released a number of projects heavily utilizing Megascans. Whether you are creating games, visualizations or films, the future of real-time editing is an exciting one.

Some assets found in “ADAM” as seen in the Megascans Library.

Jeff Scott, Lead Environment Artist at Oats Studios, talks about their experience with Megascans and what it enables for filmmakers. “Megascans was an invaluable resource,” Scott explains. Being able to access any content you can imagine to instantly help realize your vision is immensely powerful, “Adding to the realism of Adam: The Prophet”, Scott continues. 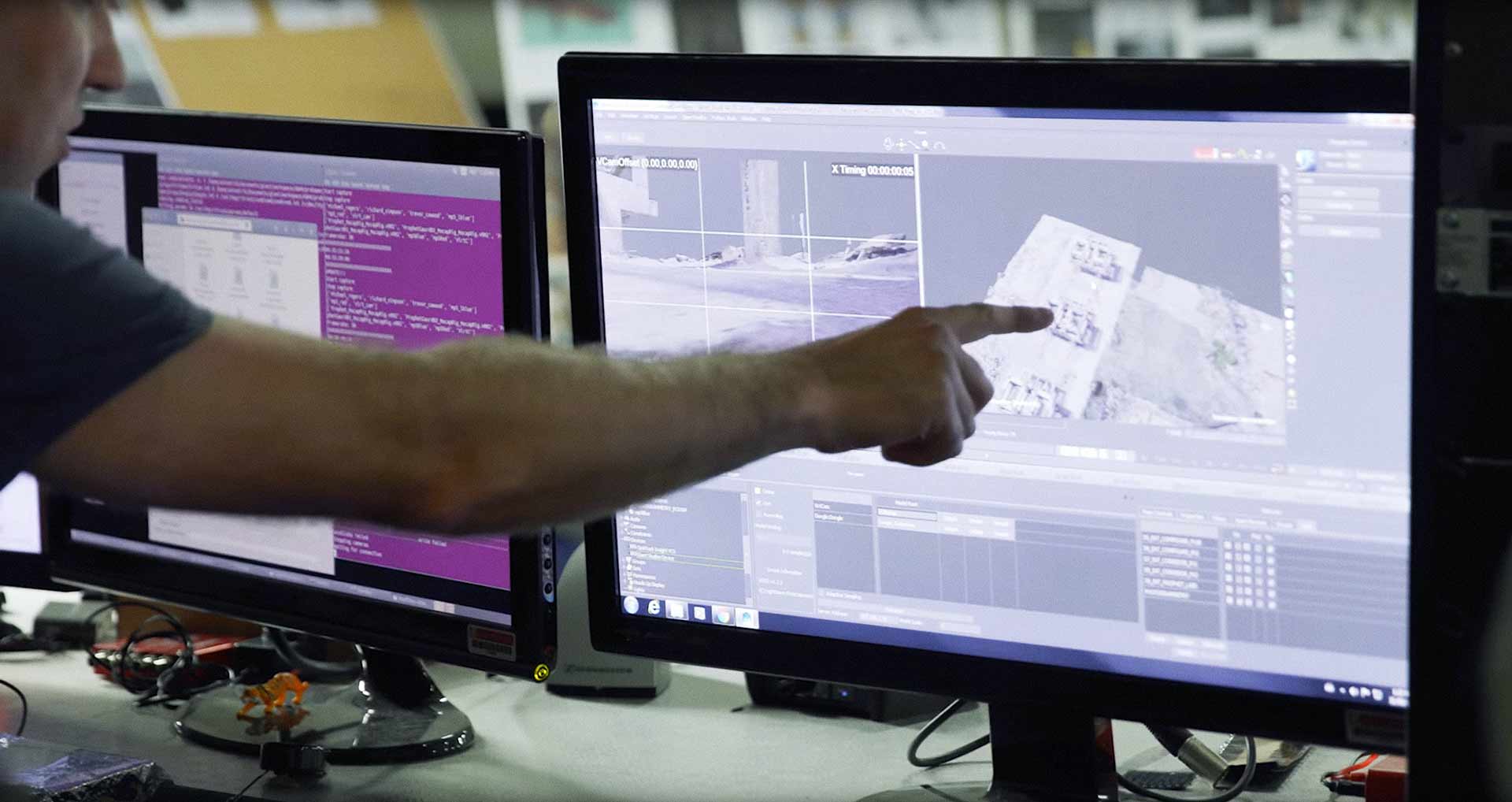 We are incredibly excited to see what the future of real-time filmmaking holds for creatives. Stay tuned for more exciting collaborations.

View all posts by teddy