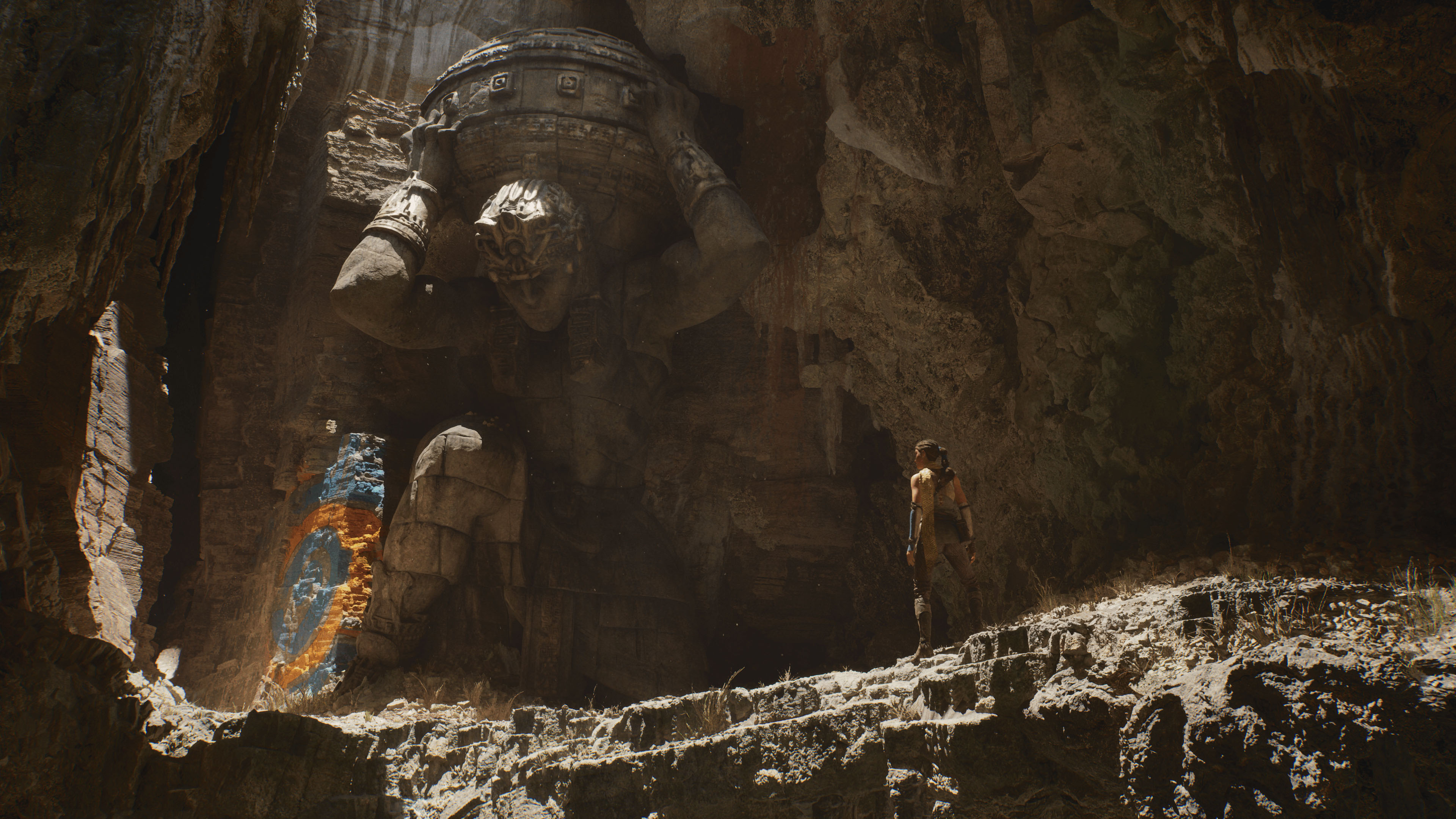 We’re thrilled to reveal Lumen in the Land of Nanite, a new demo made in Unreal Engine 5 featuring assets from the Quixel Megascans library.

“Film-quality Quixel Megascans are the gold standard in photorealism, and working with assets of that caliber drove us to create Nanite, a virtualized geometry system that can fully represent them in Unreal. Having all of this in a real-time, next-gen demo enables a level of immersion we could have only dreamed of in the past. It means that access to high-quality, photorealistic 3D content for the next generation of experiences is in your hands today, with a catalog that continues to grow and cover more of the planet.” 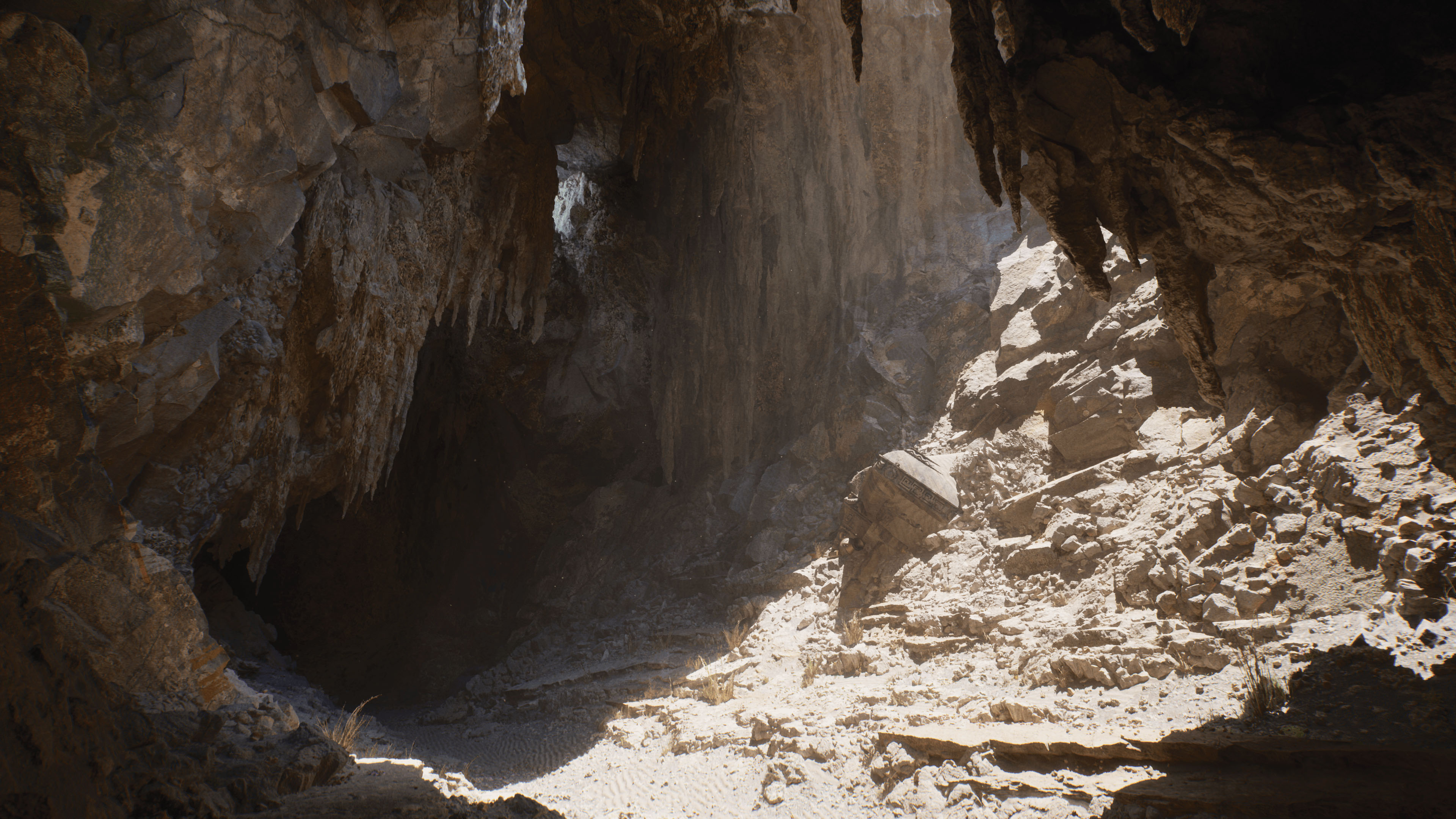 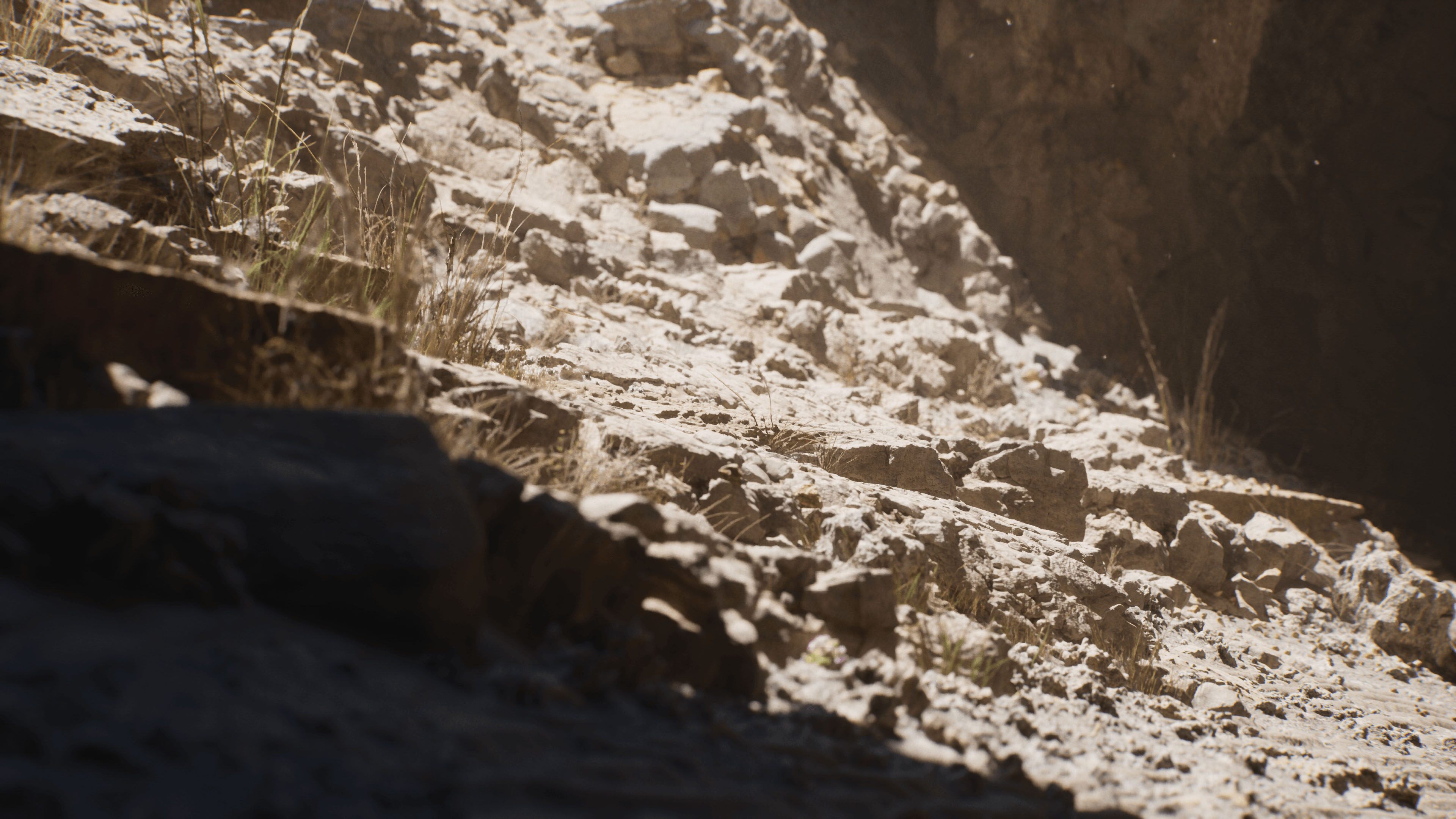 Nanite virtualized geometry allows users to add as much geometric detail as the eye can see. This means that film-quality source art comprised of hundreds of millions or billions of polygons can be imported directly into Unreal Engine. To build these large scenes, the team relied heavily on the Megascans library. 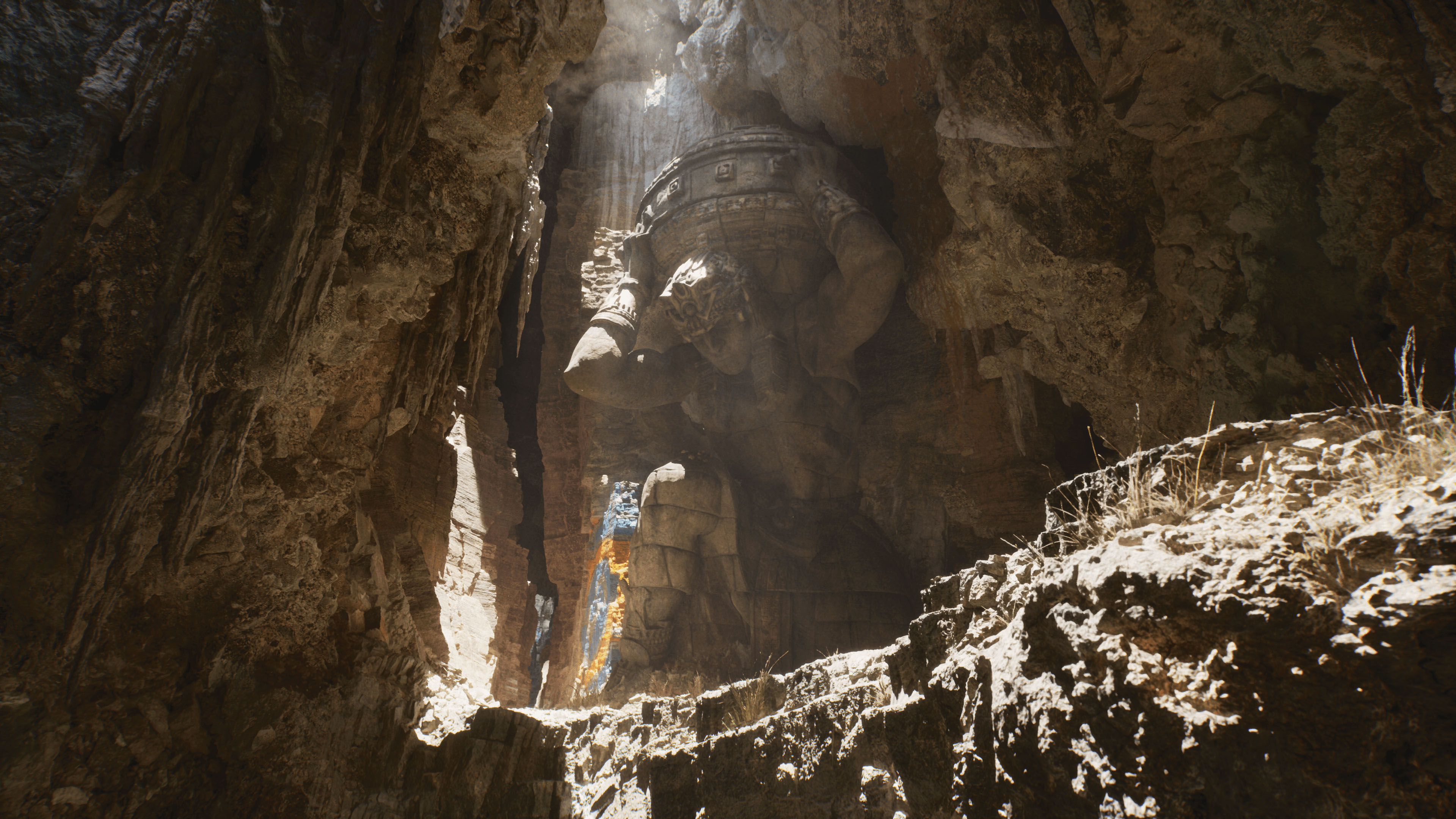 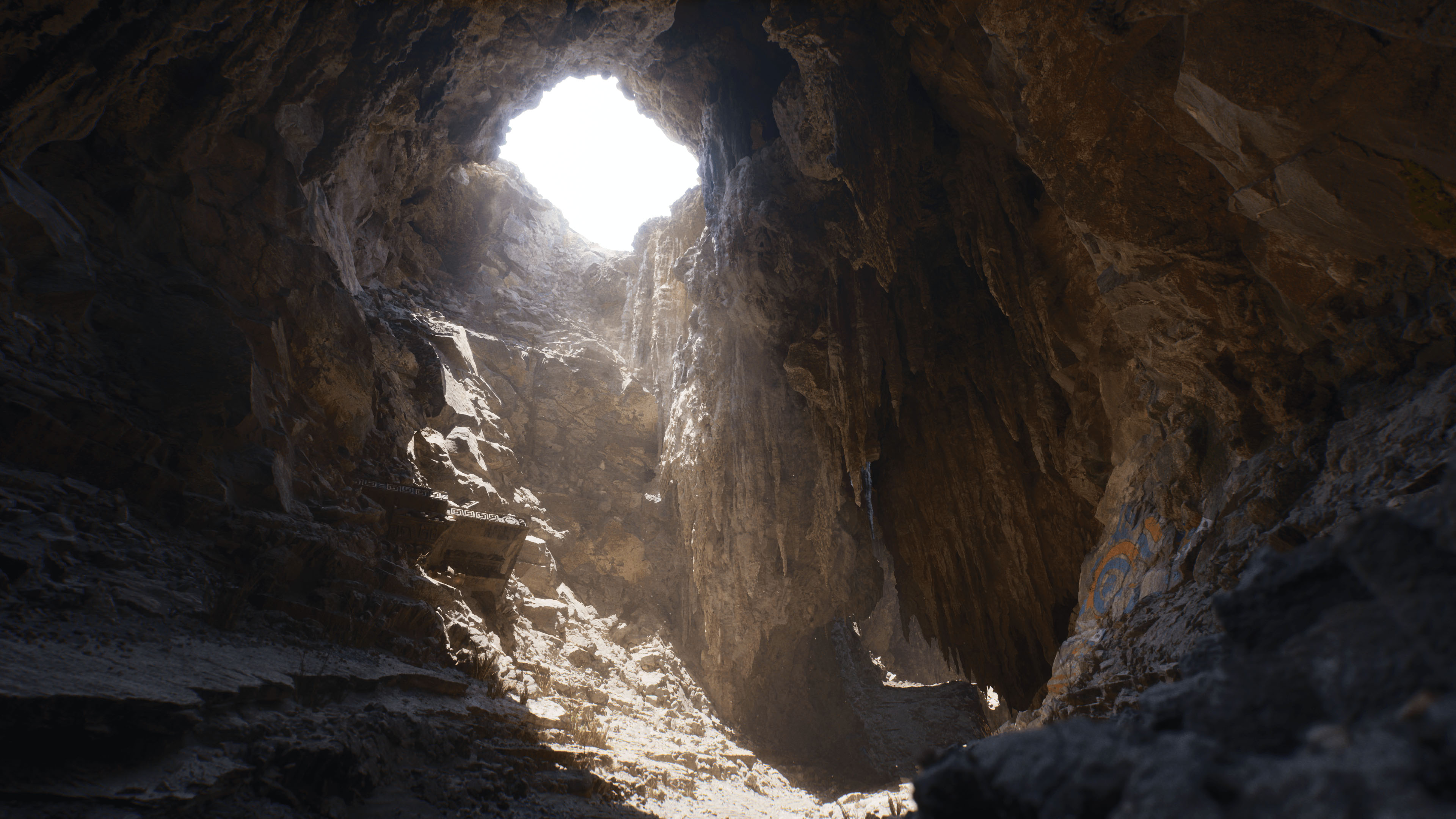 The high-quality, film-grade assets available in the library contain hundreds of millions of polygons, and thus, served as the perfect building blocks for the demo. They showcase the power of Nanite geometry technology and the high level of detail you can capture in real time using Unreal Engine 5. 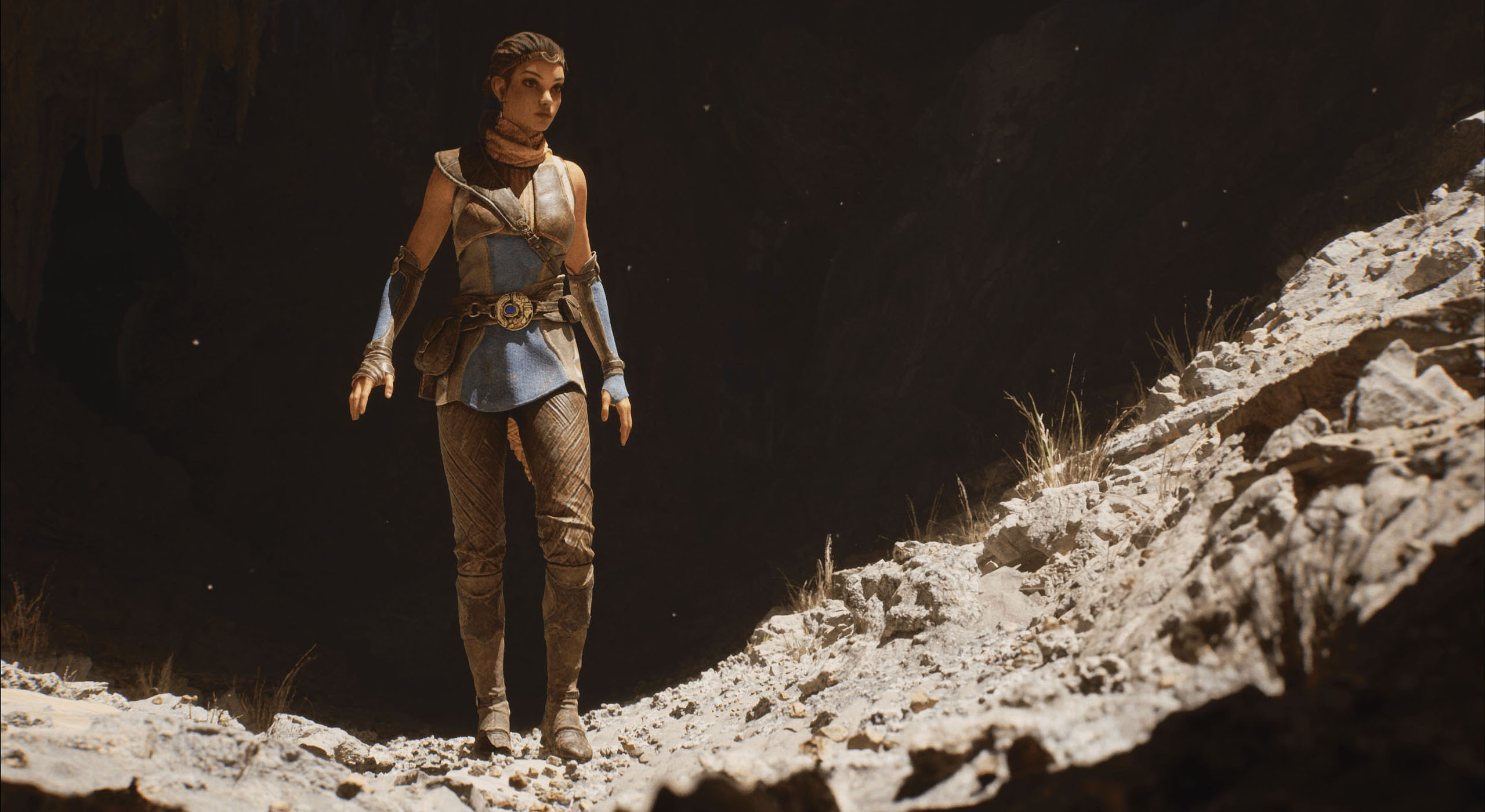 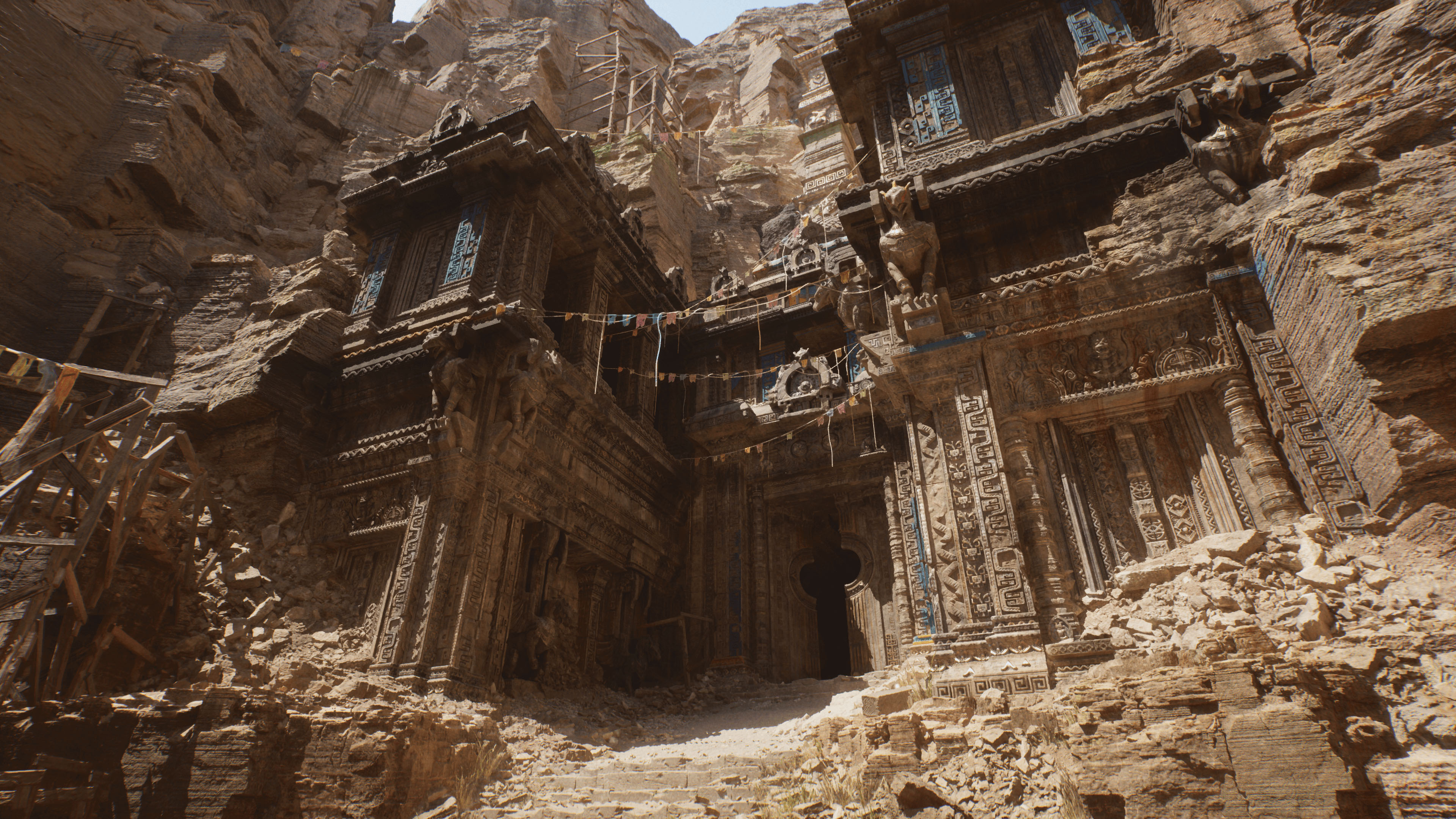 We’re proud to have played a role in helping showcase this powerful new capability within the upcoming engine, as it reveals a taste of things to come.

Read the complete announcement around Unreal Engine 5 and a host of other exciting news.

While Megascans is designed to enable an incredibly high level of photorealism for the world’s most ambitious projects, it’s also completely free for use with Unreal Engine. Whether you’re an expert or just getting started, our video tutorials can help get you started building your worlds in Unreal Engine using Megascans, Bridge, and Mixer. Why not start with the collection used to build this demo? Jump in today! 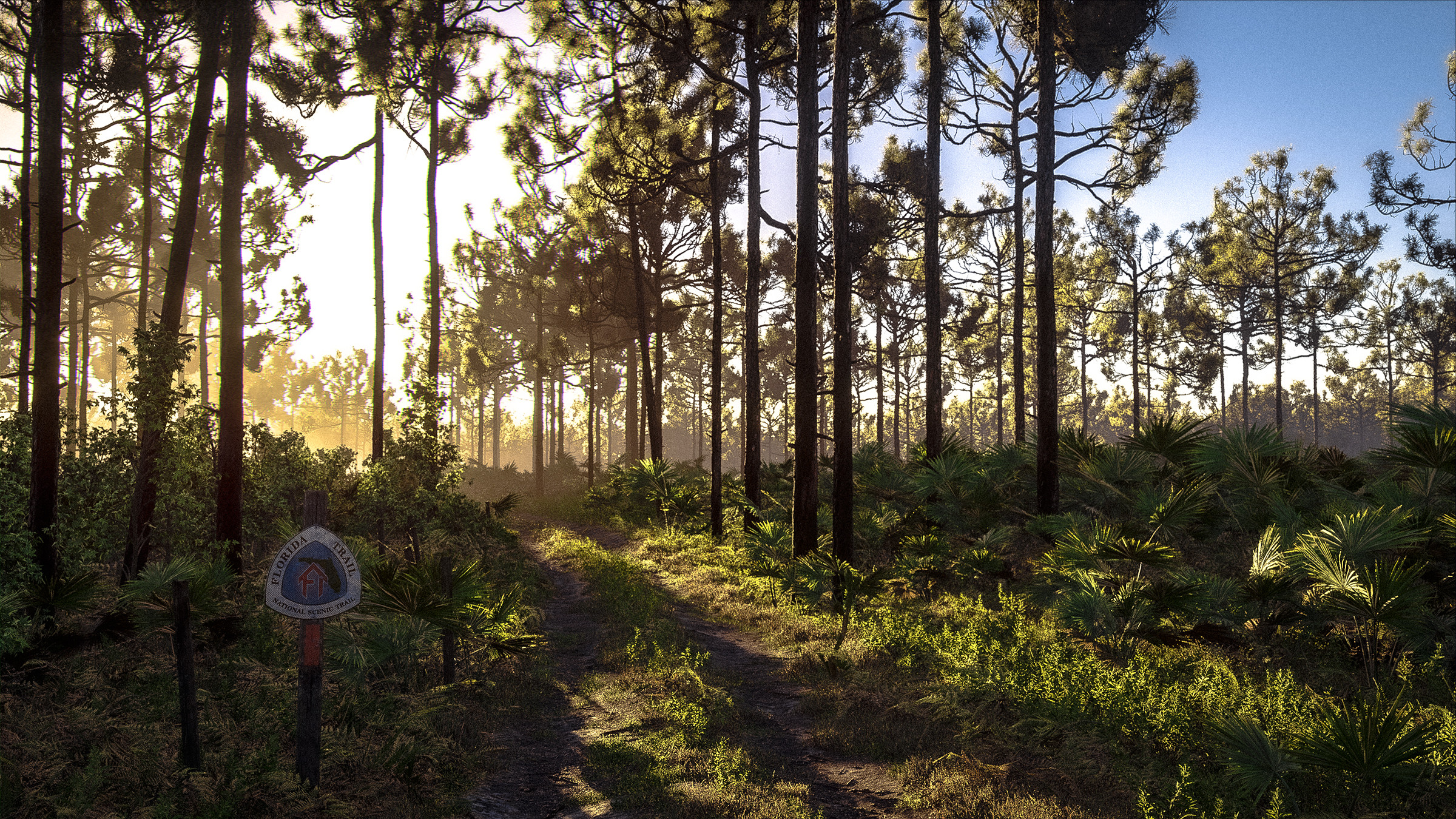