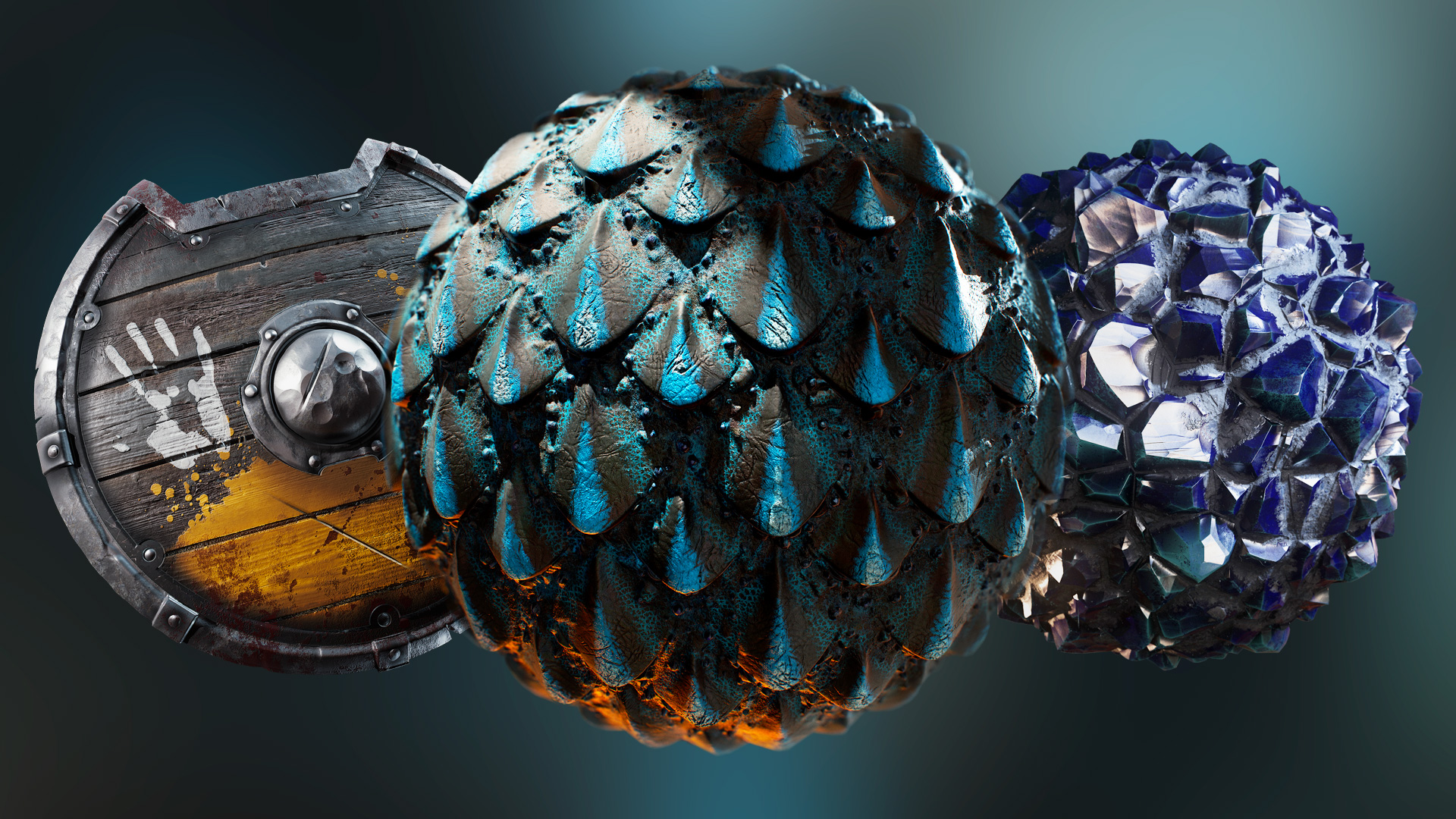 The year of Mixer

Teddy here! We’ve received many questions about Mixer lately, and I wanted to officially reveal the exciting future that is forming, and give a transparent look into our journey and vision.

Almost a decade ago, I started Quixel with my best friend Waqar, with the goal to spark positive change for 3D artists.

We were artists with ideas that we hoped would help other artists. The most popular tool at the time was Photoshop CS5, made for photographers but also used by 3D artists. In 2009 I set out to learn programming to bring some new ideas to Ps, and the result was eventually NDO, DDO, and 3DO, later known as “Quixel Suite”. At the same time, we started laying the groundwork for what was to become “Megascans”, with Waqar spearheading hardware engineering.

Some of these ideas were the “smart material”, physically based scans, and non-destructive normal maps. We were unknown, the concepts were new, but still, a large community formed. I could have never expected it. I was so humbled by the fact that the ideas seemed to have an impact, and felt an incredible sense of responsibility to keep improving. As a single artist-turned-developer, it was the greatest challenge and experience of my life. 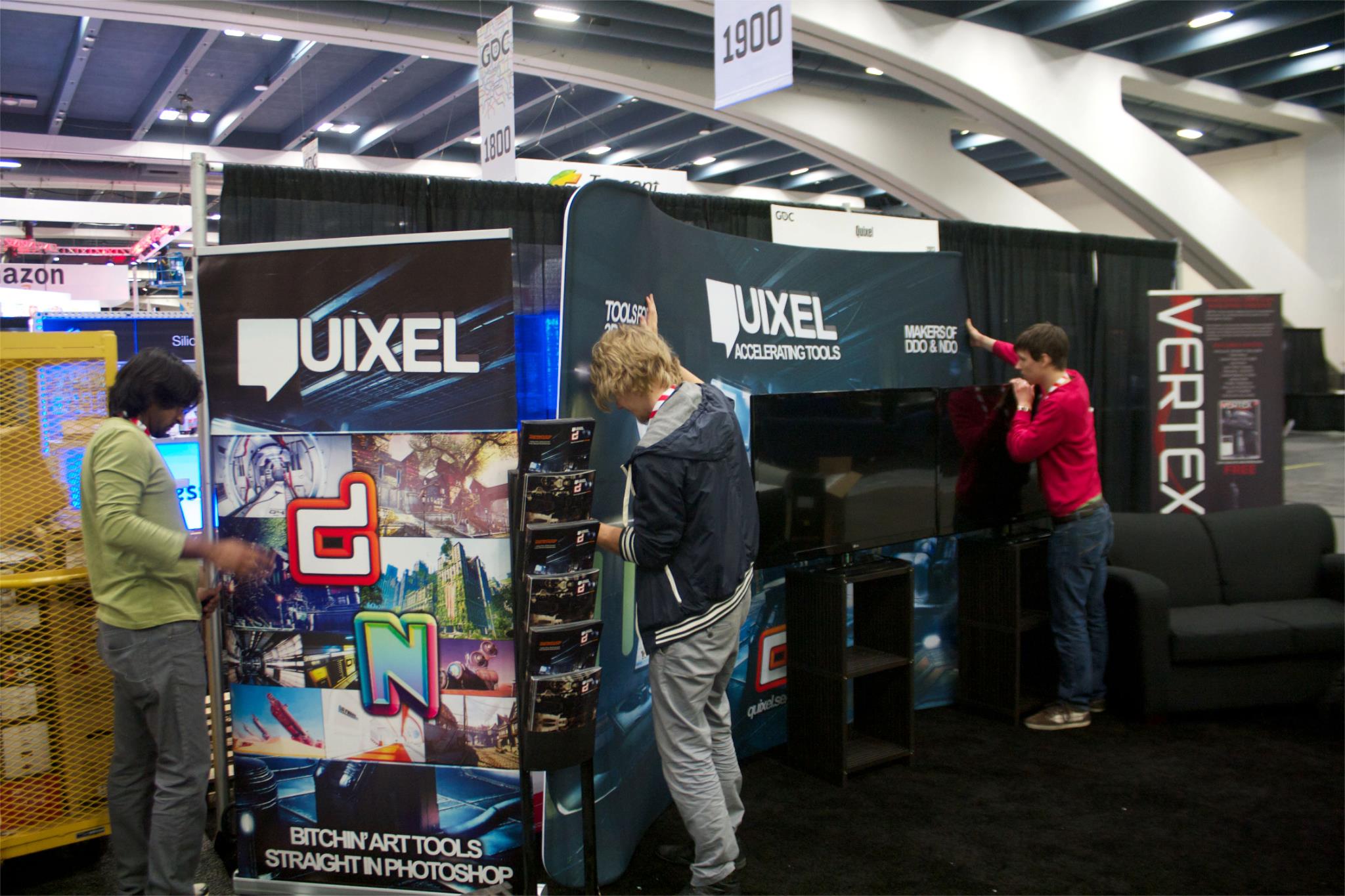 CS5 eventually evolved into CC, and it became difficult to improve and maintain a stable toolset, and frustrations from the community grew. Soon competition came along, and it became a downward spiral, nearly ending Quixel. It was a difficult time.

But it was also a moment of clarity.

It was a frightening but profound experience to see that the ideas that were born through Suite, now lived on in other software, revolutionary in their own right. It was eye-opening to see artists moving on from Photoshop, which had been the staple of texturing for decades. But most importantly, it gave hope, and with our final savings, we wanted to create a new home for NDO and DDO in a new stand-alone software, eventually to be named “Mixer”.

Waqar and I were now on a path to rebuild Quixel. And after what seemed like an eternity, we finally managed to release the beast that is Megascans. It had been my dream since the age of 15 tinkering with the earliest scanning prototypes, and it was finally coming true. And it turned everything around. The amazing and supportive community flourished, and we got to build a true team of artists and engineers far more talented than I and Waqar could ever hope to be. And finally, it allowed us to take a serious stab at creating the new standalone Mixer:

As Mixer is gearing up for some massive upgrades, I am thrilled to announce that whilst it is in beta, access to Quixel Mixer has been made FREE for everyone. This free beta is expected to run for most of this year, and we will keep you posted on our progress, as usual. It will be completely free for you to play with, cut loose with, and give your feedback on. We need your help to build Mixer into the robust, stable and fun application we need as an artistic community to take our art to the next level.

You can grab Mixer here.

Once the beta period is over, Quixel Mixer will also be available as a stand-alone application with a perpetual license at a cost of $99. This is something many of you have requested over the year, and we’re happy to finally provide the #1 option asked for by indies and students. Mixer will still, of course, be available as part of the monthly and yearly plans for all who prefer subscriptions.

I am also delighted to tell you that the ‘Free’ section of the Quixel Megascans library has been expanded and refreshed to 50 super high-quality assets, spanning a wide variety of categories and asset types. This means all-new 3D assets, tileable surfaces, decals, and more assets with 8K resolution access. With Megascans being completely integrated with Mixer, this is a great time to jump into both and see where all you can take your creative pursuits.

You can grab the free assets here.

Despite its beta state, Mixer has been picked up by a wide range of artists, including those working on industry-leading projects. Around the launch of Battlefield V late last year, we had a chance to speak with Pontus Ryman, Senior Environment Artist at EA DICE, who immediately saw the value of working with Mixer.

“Mixer is a refreshing take on how to work with scanned materials. It’s a great way to build materials and surfaces in new and creative ways and gives you fast, good-looking results with easy-to-control tools. We used Mixer during the production of Battlefield V to create a wide range of terrain materials and mixes. Tank tracks, mud splines, and other terrain decals were especially efficient to create in Mixer.” 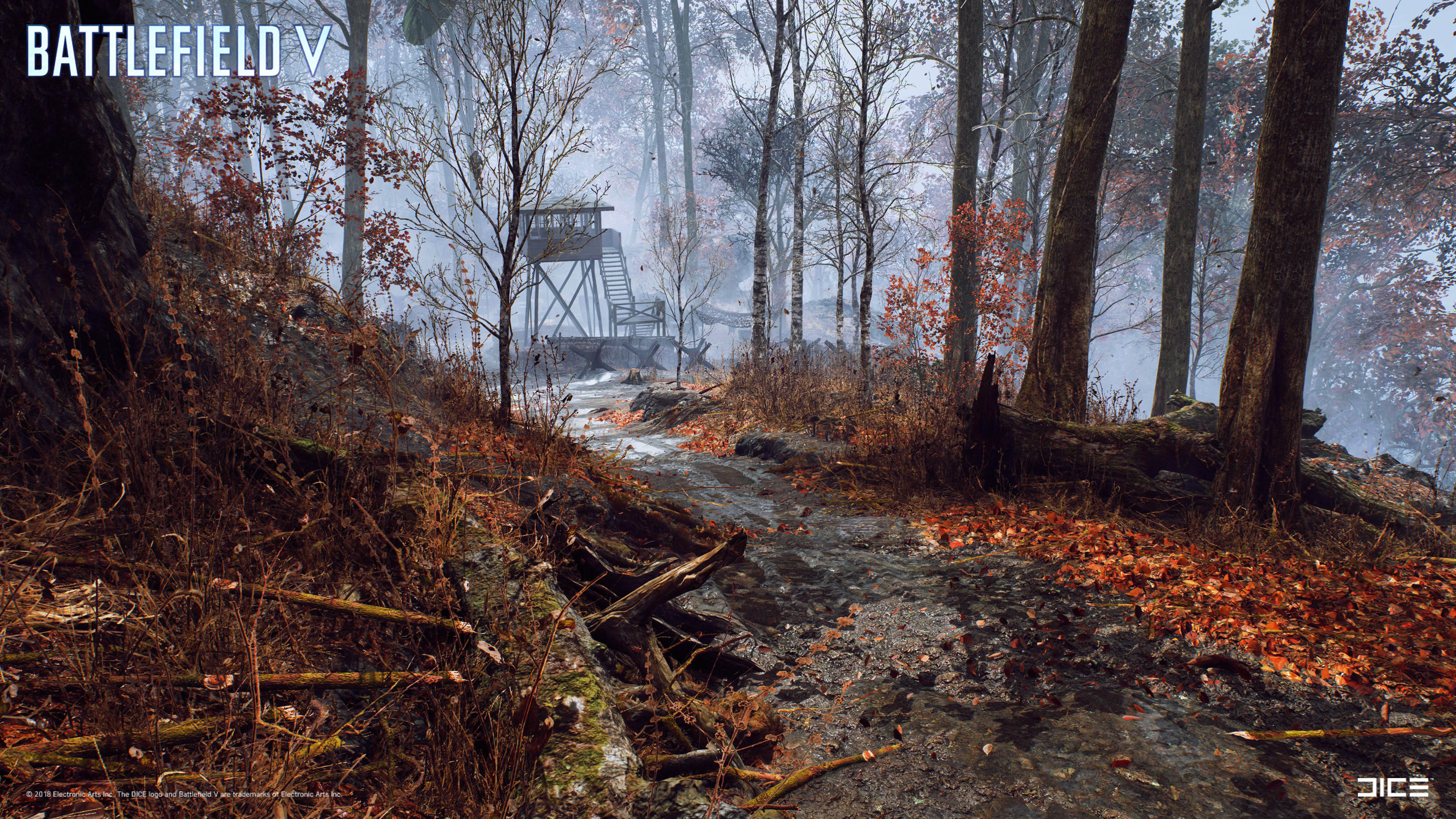 We’re excited about the direction we’re taking with you for Megascans, Bridge and Mixer. Thank you for being a part of our journey, and for your continued support and feedback.

Your license just got way better! 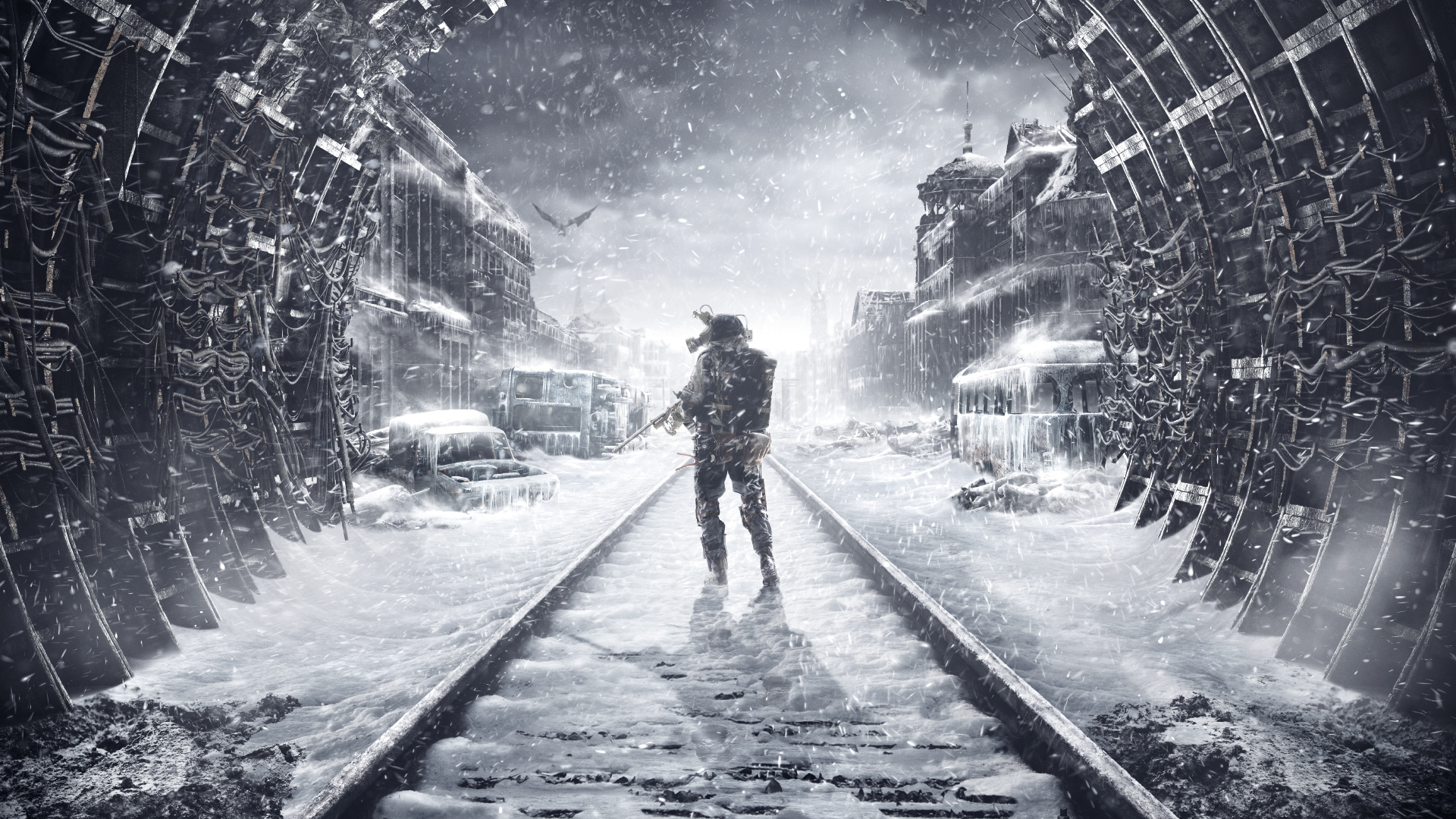 Metro Exodus made possible with Megascans