Unreal vs Unity: Choosing the engine that’s right for you

Welcome to the real(-time) world

Choosing which engine to use for your game is one of the first, and perhaps most important decisions you’ll have to make as an indie developer.

Real-time rendering has become the tool of choice for all leading studios, artists, and developers in recent years. Leading the charge are Unreal Engine and Unity.

This wasn’t always the case, though. Real-time engines were not the first choice for those who wanted the most life-like renders in days past, as earlier versions simply could not match the powerful final output offered by slower but more powerful offline renderers. But those days are long gone. Today, developers regularly rely on both engines for the latest games (titles using Unreal Engine, titles using Unity) and interactive demos — even animations.

Real-time rendering offers massive flexibility when composing scenes. Often enough, they are also more effective in terms of cost and time when compared to offline renderers. And in the hands of talented artists, these engines are capable of producing some truly exceptional works of art.

When they first came onto the scene, both engines were geared toward opposite sides of the artist/developer spectrum. Epic Games chose to zero in on big-budget output, and so Unreal Engine offered high-level functionality (and a steep learning curve). Unity Technologies, on the other hand, started out appealing to smaller developers, and the company focused on ease of access and relied on third-party support to augment functionality.

Today, however, things are different. Both engines have made huge strides and the decision of which to use rests on your decision — be it the tech they offer, or your insight and comfort with their functionality.

So which one is right for you?

If you’re new to this world, (or just haven’t used either as yet), our latest video is for you. Quixel’s Josh Powers presents a thorough examination of both engines — objectively illustrating the strengths and differences between Unreal Engine 4 and Unity 2018 — and showing the near-equal power and viability of both engines for artists.

To illustrate this, Josh builds an environment inspired by Uncharted 4 — using only Quixel Megascans — in both engines and examines the differences in workflow, tools, composition, lighting, materials and shading, performance and learning curve.

Along the way, Josh shows us how Quixel apps like Quixel Bridge help make essential steps such as importing and shader setups so much simpler.

Both engines work seamlessly with the Quixel Megascans library, thanks to these deeply-optimized Live Links for both Unity and Unreal Engine via the Bridge app.

Here, Quixel’s Galen Davis gives us a rundown of the Unreal Engine 4 Live Link in Bridge:

And here’s Josh again walking us through the Unity Live Link in Bridge:

Josh is a power user of both engines. Discover his work on ArtStation. 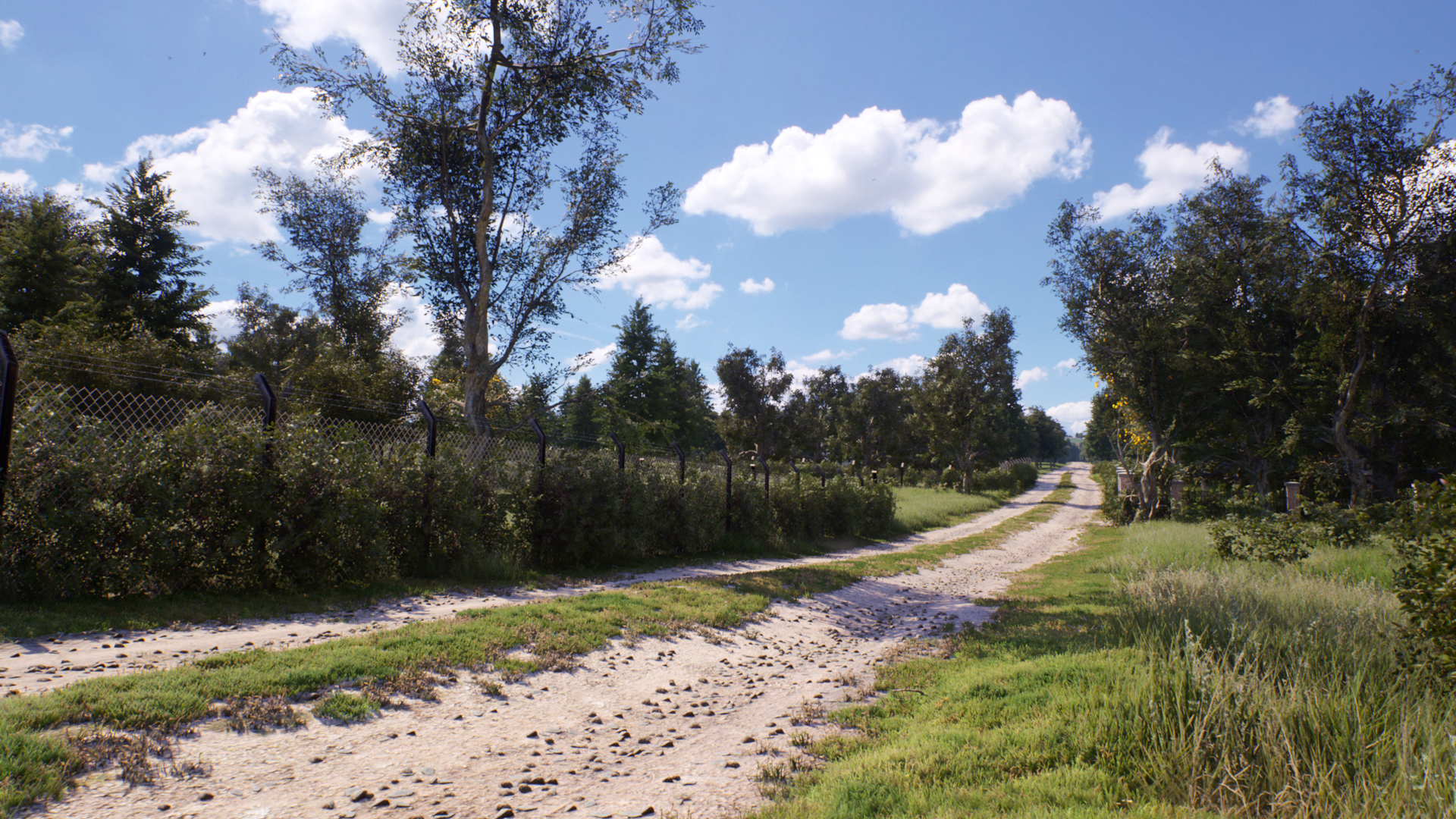