No_Signal is a personal project by the talent known only as, Friendly Robot, a motion designer and film director.

Early images of this stellar production appeared on our radar in late 2017. We were delighted to see Quixel Suite and Quixel Megascans used to astounding effect by such a talented designer in the early renders.

And so today, we’re delighted to present to you a breakdown of the opening title sequence to No_Signal, which immediately earned itself Vimeo’s ‘Staff Pick of the Week’ badge on the day of its upload, earlier this week:

No_Signal is an experimental title sequence that depicts an astronaut struggling to maintain his sanity, in what is a deeply atmospheric and surreal examination of the human experience, set in the backdrop of the Soviet Cosmonaut program of the late 1980s. But stylistically reinterpreted, as only Friendly Robot can.

The idea of working on a short film was one that had gripped the artist and had made him want to advance his own skills in visual storytelling. That’s when he was introduced to Quixel Suite, and today, 5 months later, in between his work and personal commitments, Friendly Robot gives us a taste of his vision.

In an exclusive interview, the artist talks about No_Signal, and how Suite and Megascans came to be his instruments of choice.

“When I first heard about Quixel Suite, I immediately knew that I needed to adopt and implement it into my workflow because it is fully integrated into Adobe Photoshop — which I have fully mastered, and have been using for my texturing needs for quite a while now.

Having experimented with Suite for a while, I was then ready to make the most of all the possibilities it brought with it. In particular, making use of smart materials, that are all PBR-calibrated. These granted me the flexibility I needed, as they offered both high levels of detail, and a variety of resolutions to choose from.

I used Suite for texturing the whole astronaut, as well as the space capsule. 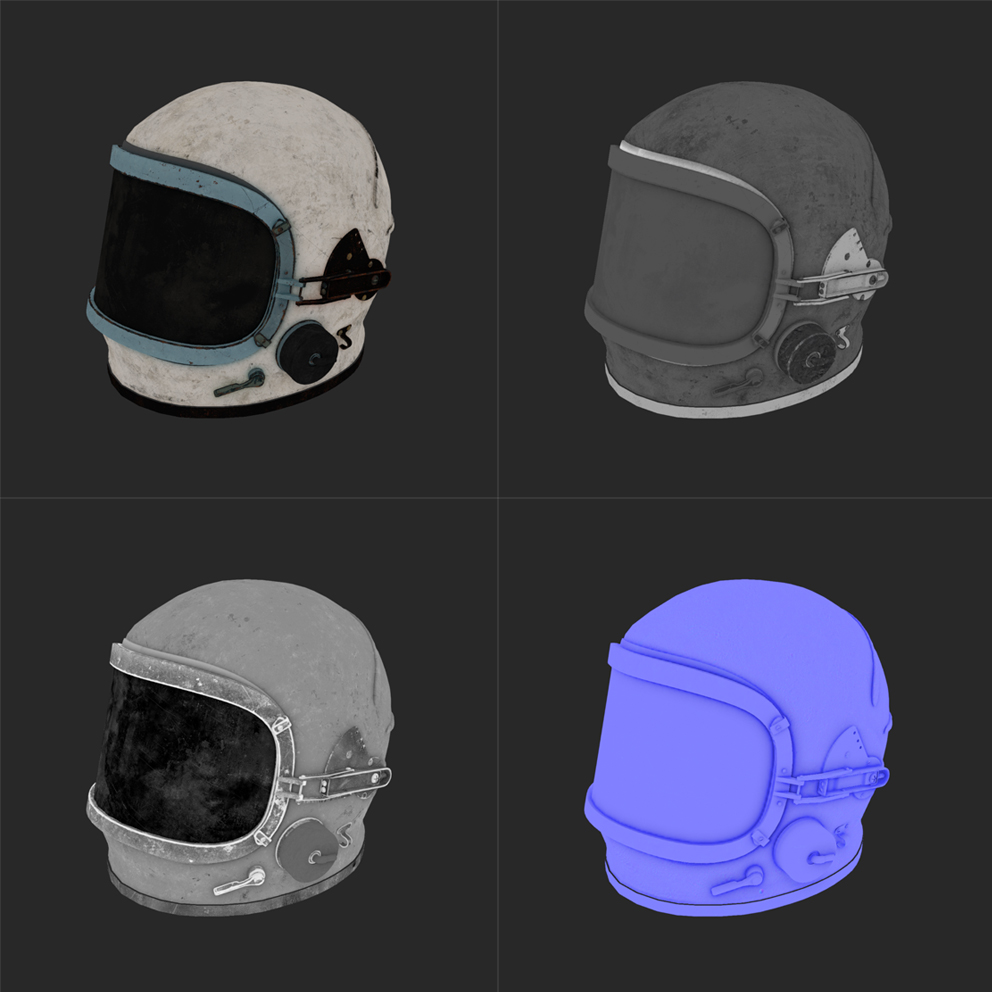 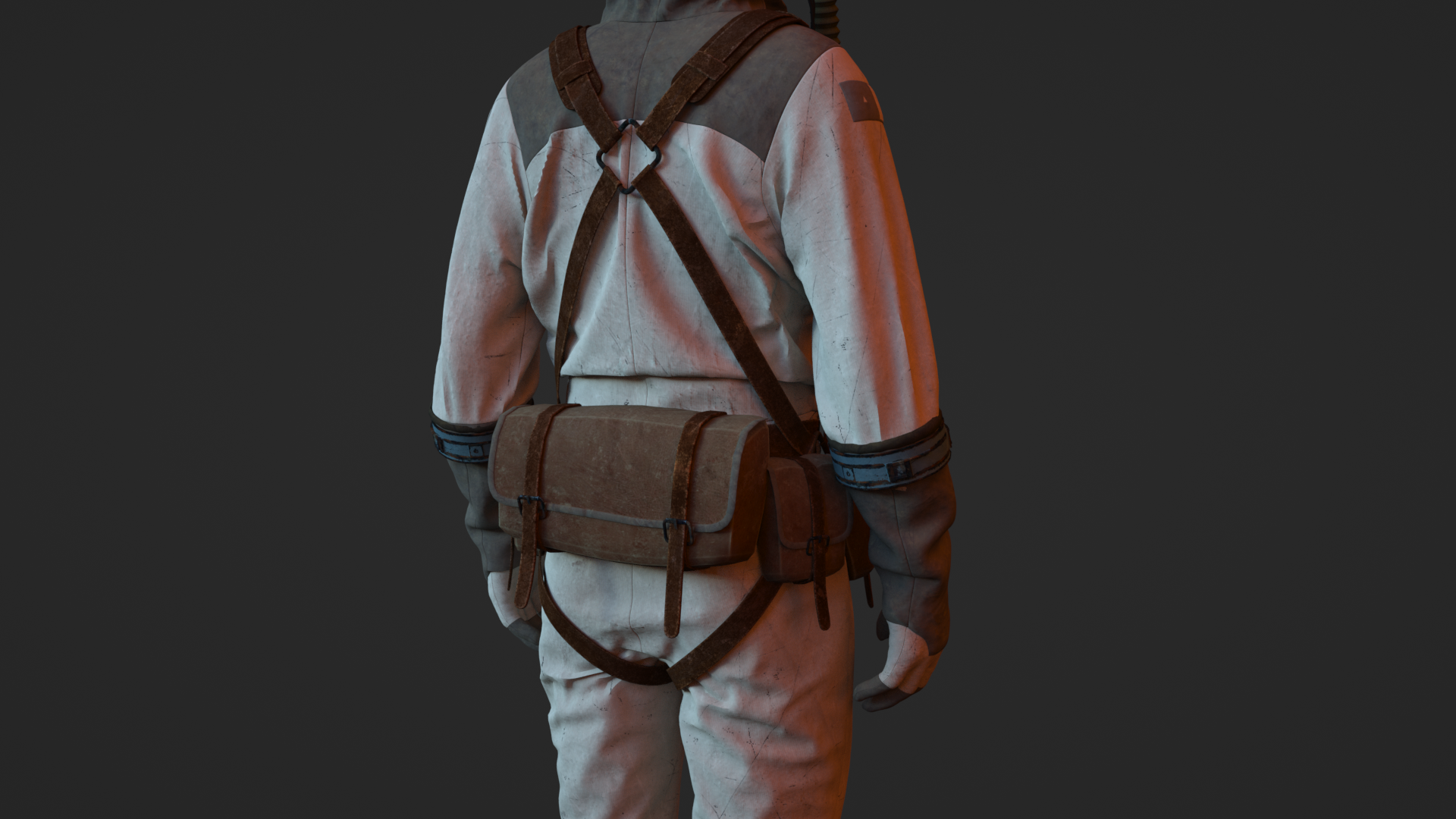 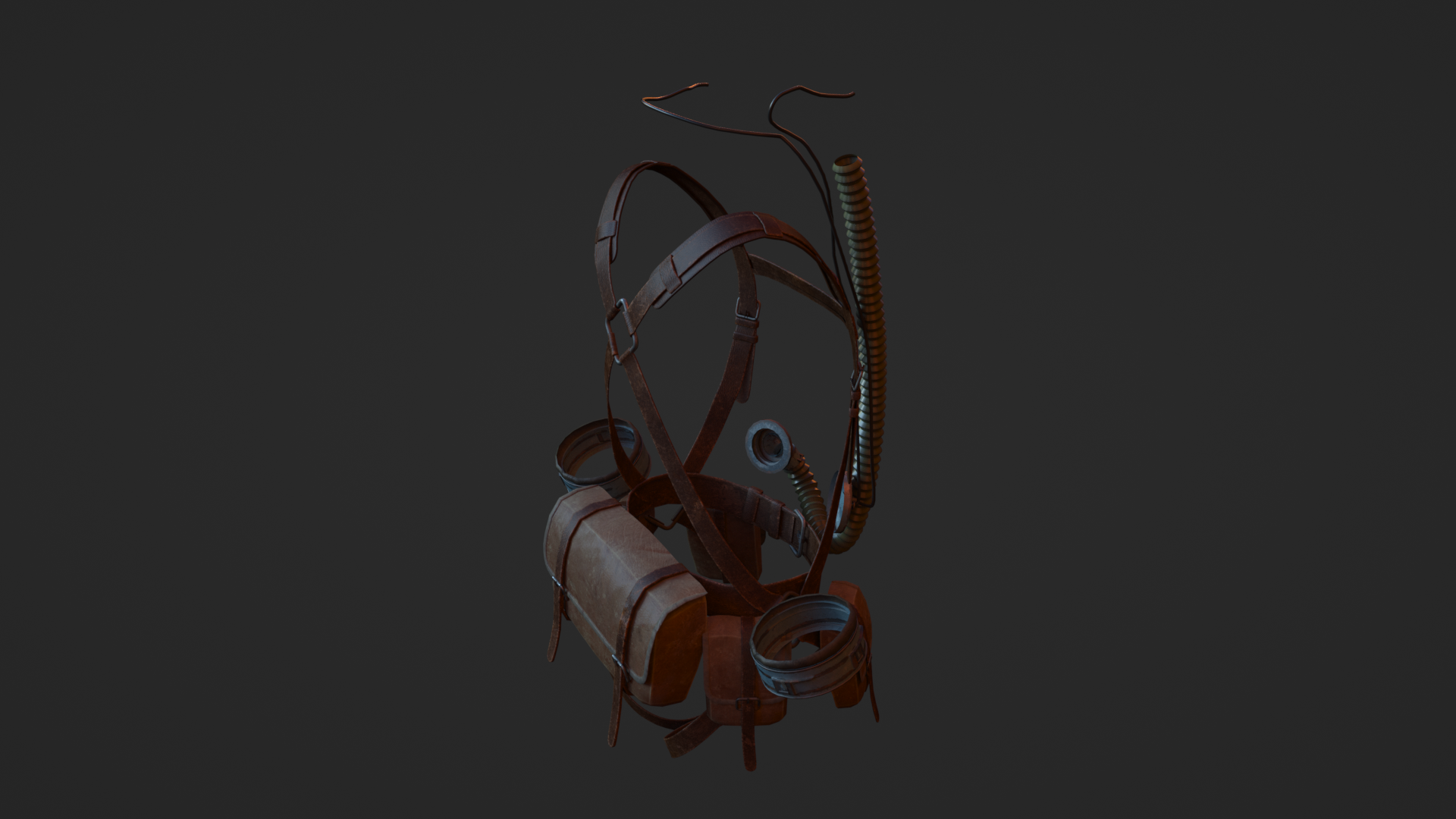 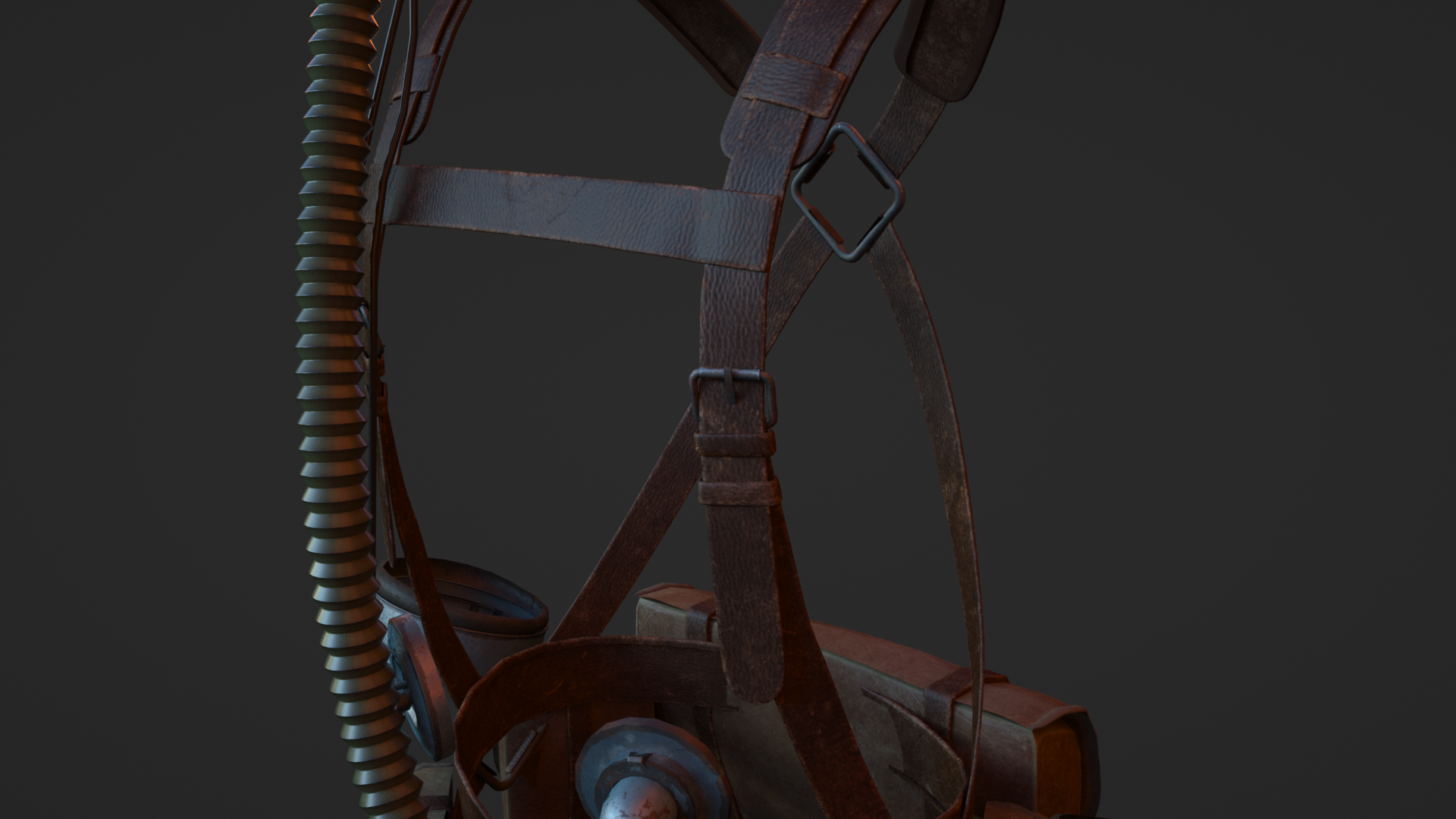 I am an independent motion designer and art director, and I worked on this project exclusively in my spare time, which means it was essential for me to improve my productivity and optimize every single minute I worked on this opening title.

In this context, Quixel Suite has been an essential help — as I was finally able to speed up the process while achieving a really satisfying result — notably thanks to the high quality of both the textures and the smart materials included in Suite.

Among the Megascans assets used in No_Signal. 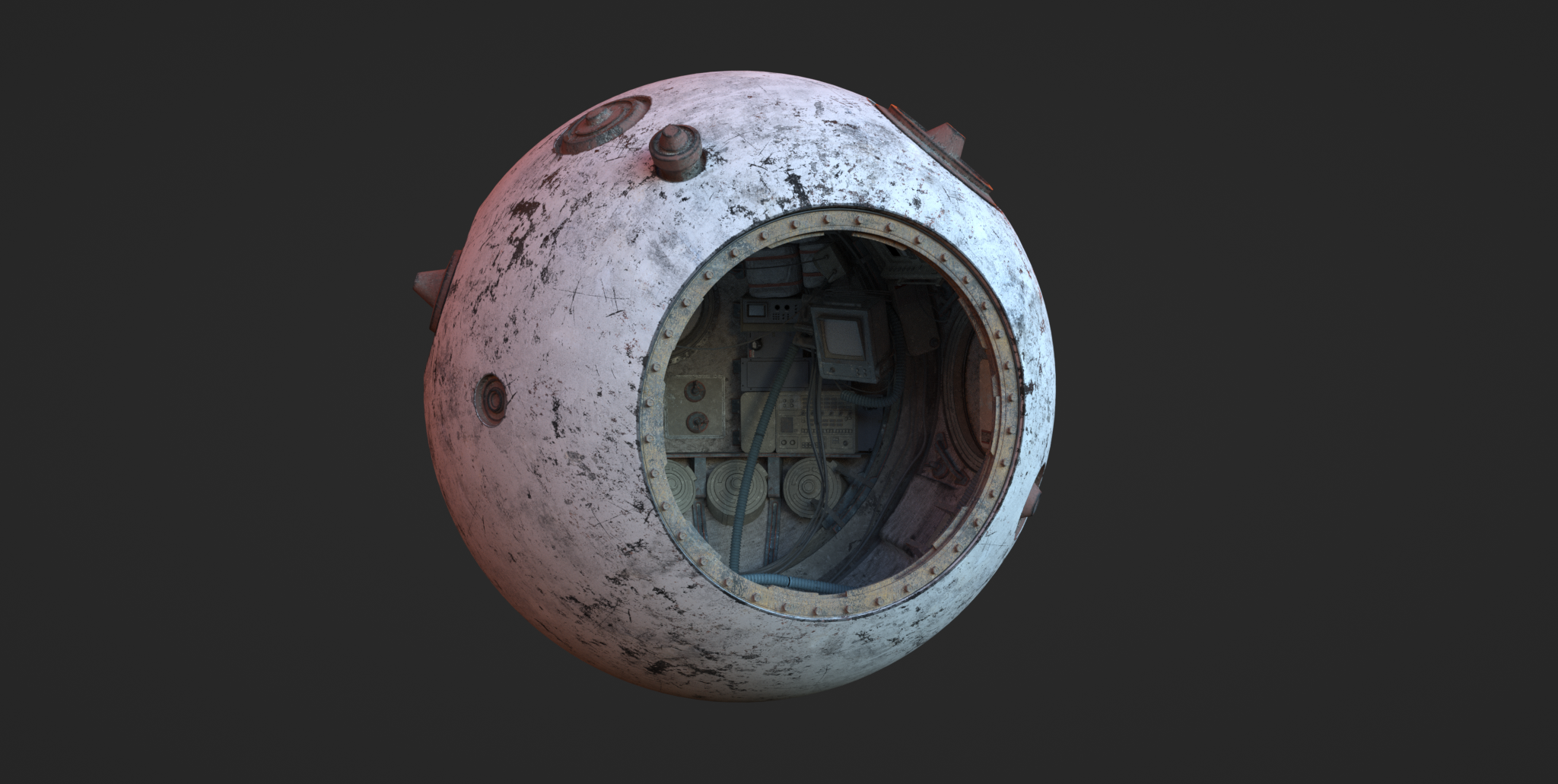 A selection of Megascans assets, coupled with Suite texturing, helped achieve this scene.

The feature that allowed me to speed things up the most is the DynaMask. This is the feature that probably helped me the most, as it provides maximum speed and the highest results when texturing your 3D models while remaining very flexible at the same time.

With DynaMask, you can also blend several textures and make sure that even the finest of detail is preserved.

I had been planning this project for a long time. And the one thing I absolutely wanted to preserve over all else, was the overall atmosphere — and that all lies in the details. And for this purpose, Megascans turned out to be the perfect tool – as it is just prodigious when it comes to adding these details I am referring to.

Using Megascans’ assets was a huge time-saver, and helped me greatly improve the general composition of the film while adding some extra drama to some of the frames.

Among the Megascans assets used in No_Signal.

Multiple Megascans assets were used to create this scene.

Generating a tangible and credible universe and environment for my 3D models was the best way to enhance the aspect of realism in my renders.

I thank Quixel for putting these useful tools and materials in my hands, and helping me unleash my creativity with so much freedom.”

Also, check out the talented team from EchoLab, who scored this project.