KIDDO is the brainchild of Tito Fernandes; an artist and aspiring filmmaker.

Tito reached out to us with his vision of an action-adventure-thriller, set in a not-too-distant future, where Kim, a young orphan girl, must find her place in the world with help of two unlikely friends. 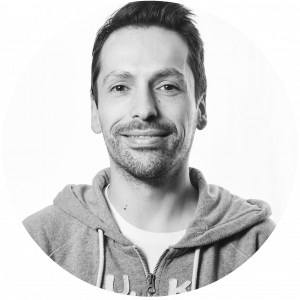 KIDDO marks Tito’s ambitious pursuit for a directorial debut. Having directed a few shorts prior to KIDDO, Tito shows us that he is as deft at directing as he is at building layers of realism into a scene as an artist. It’s a powerful combination, and it really shows on screen, with KIDDO delivering both a shot of emotion and compelling action.

The teaser for KIDDO was released in late January:

His vision required Megascans assets, surfaces and atlases to bring the barren desert world and complex mecha detailing seen in KIDDO into reality. Our exceptional assets and materials were exquisitely used by Tito and his team to match the stellar acting of Antonia Tootill, and not break the seamless real-world feel of this live-action production.

A lot of the work on KIDDO had already been done and had to be completely retrofitted for the project’s needs — and we [then] took ownership of the overall look. And so when it came to Megascans, we were sure we were going to use a lot of it. 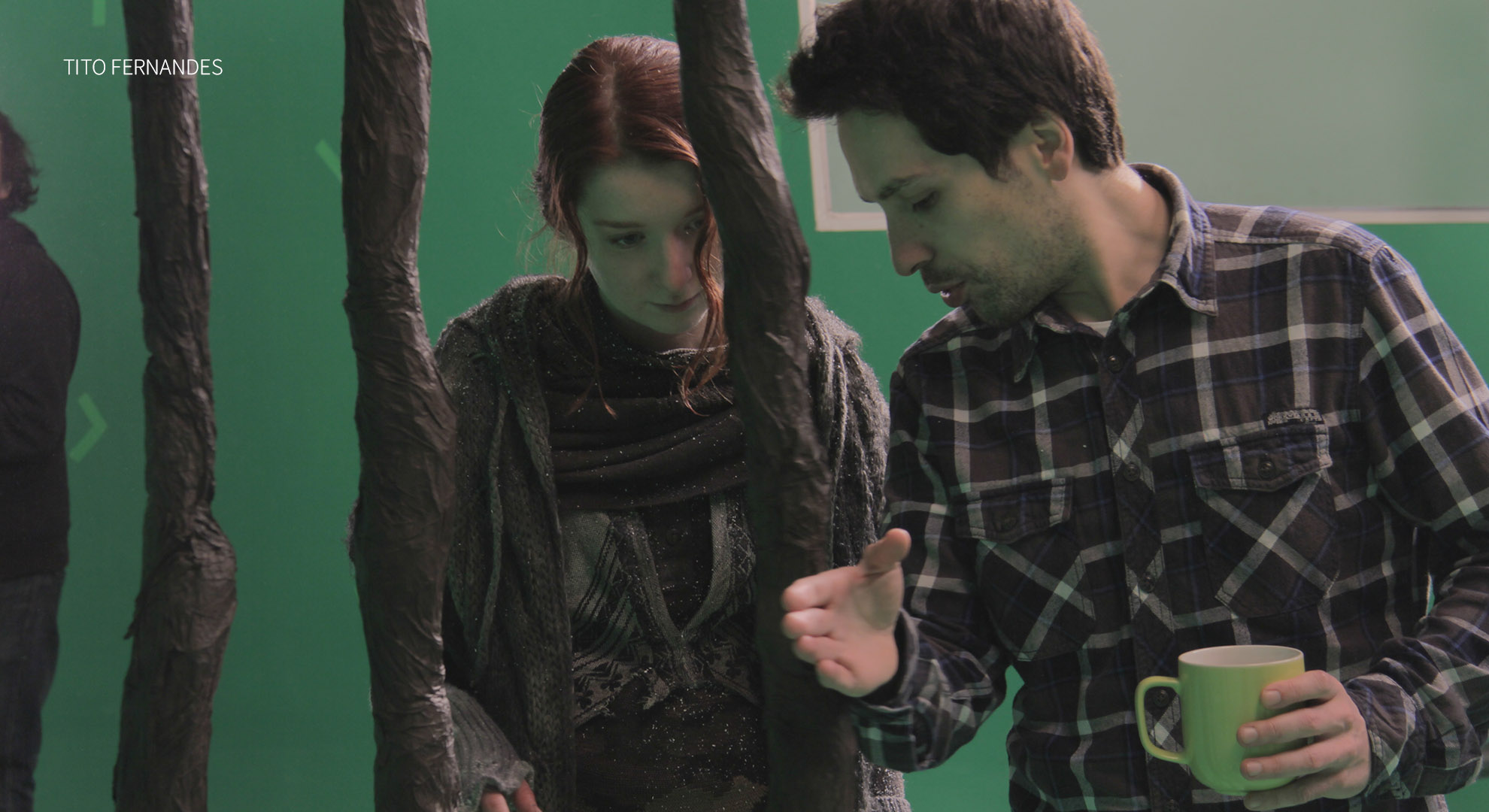 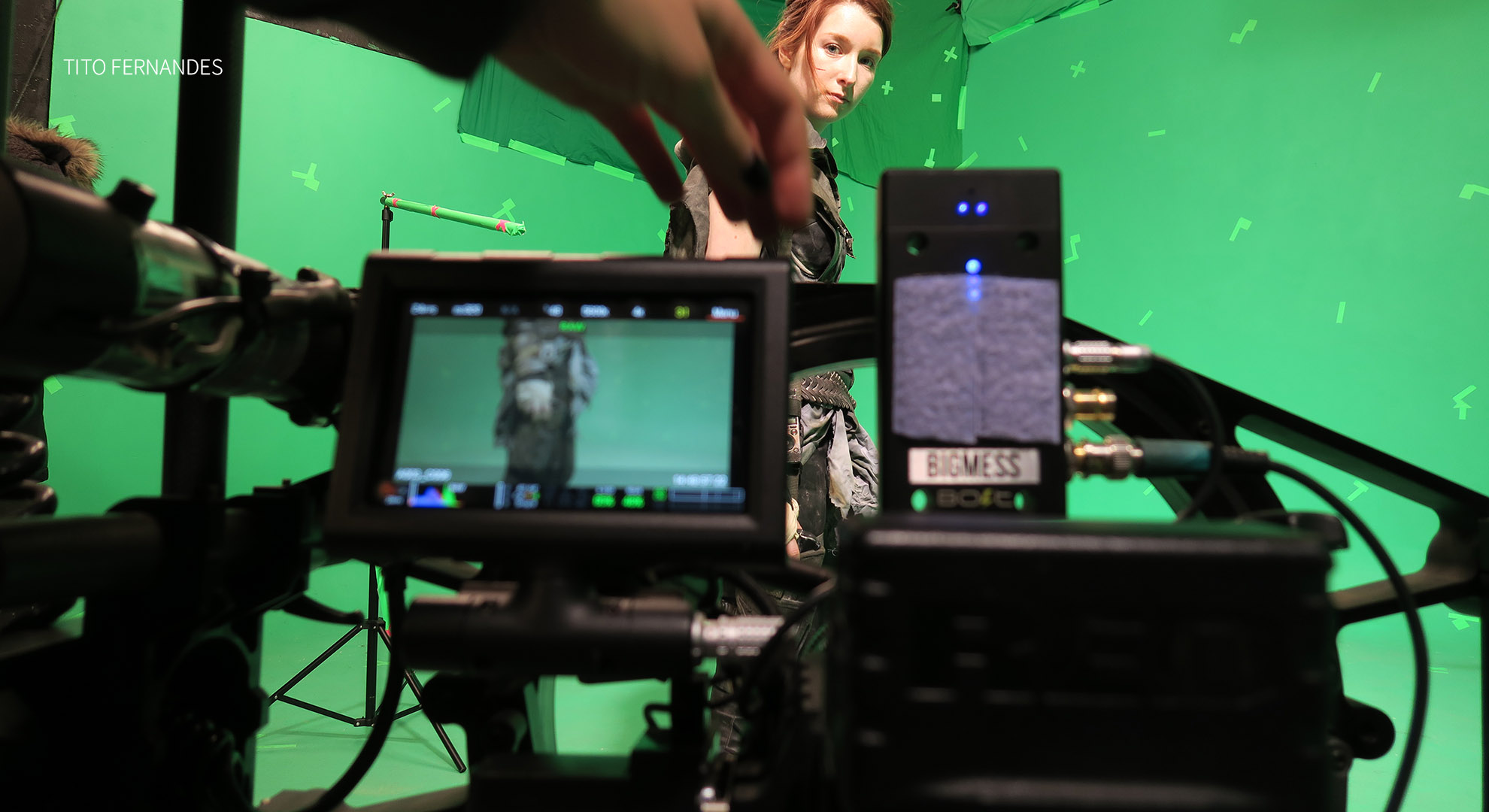 We went straight in and dug into scans that served our main desert location needs — mainly sand rock and [other] desert-related assets. Everything was shot on greenscreen, so we needed to come up with a fake backdrop. (Because we had built it all from scratch). The majority of cameras used were nodal, therefore there was no need to go into 3D land — but the coolest shots in the desert had moving cameras. 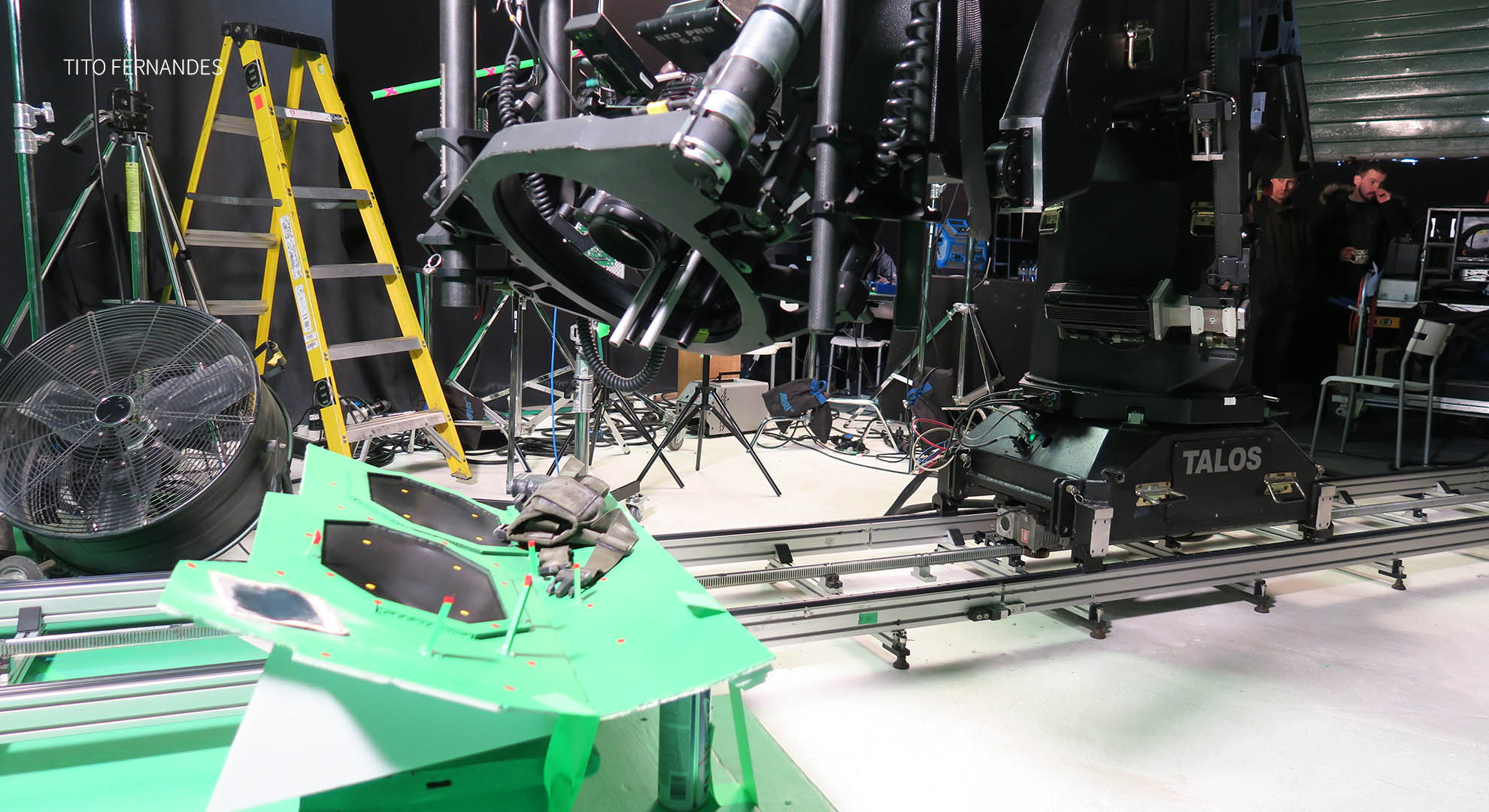 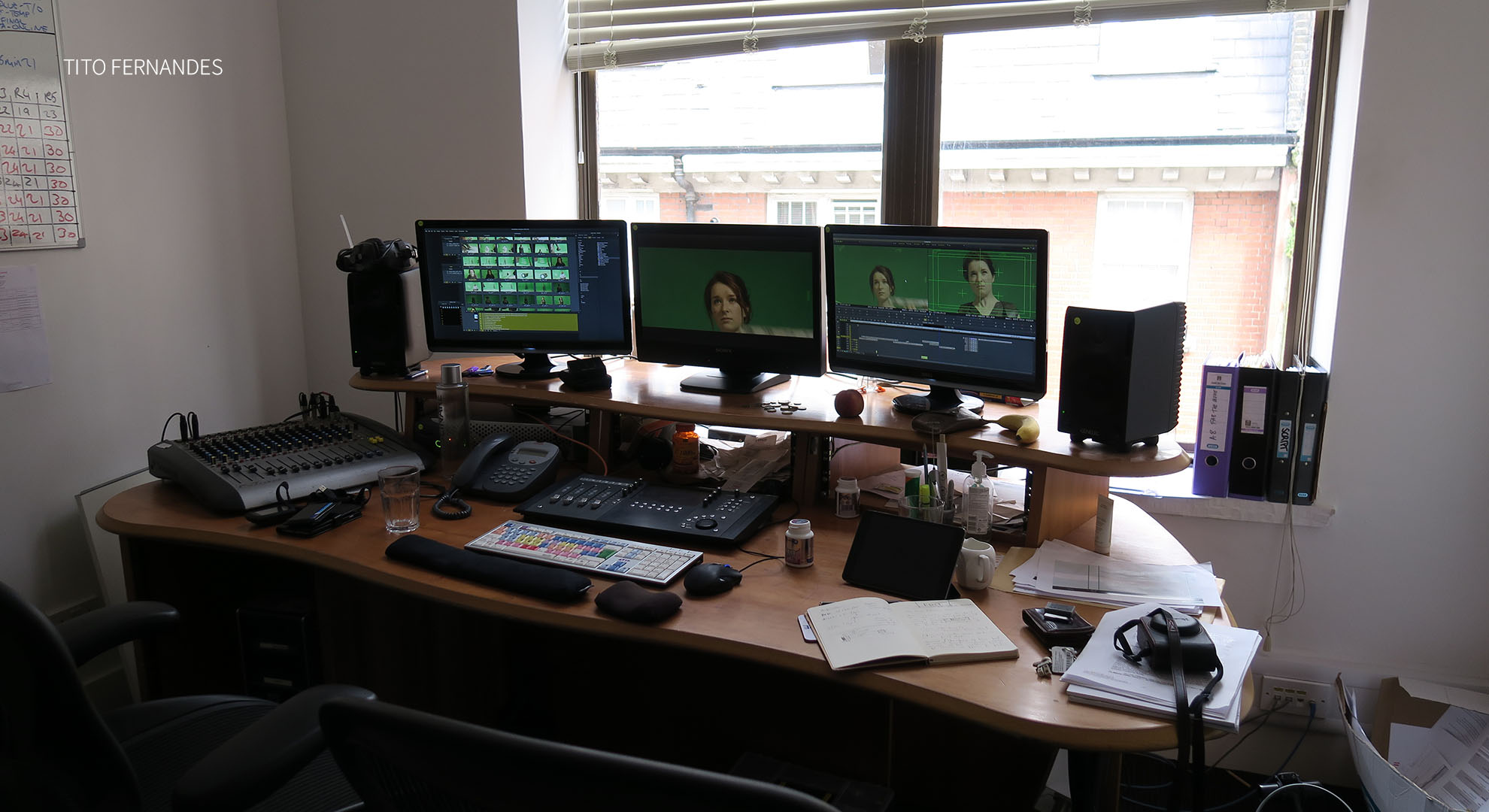 For that, we needed to go the 3D route. Those shots were primarily: the flyby, the crash landing, the over-the-shoulder shot of Antonia (Kim), and reverse shot with the monkey on her shoulder, and the rock formation in the backdrop, and the slow-motion shot at the end. For those we definitely used Megascans. 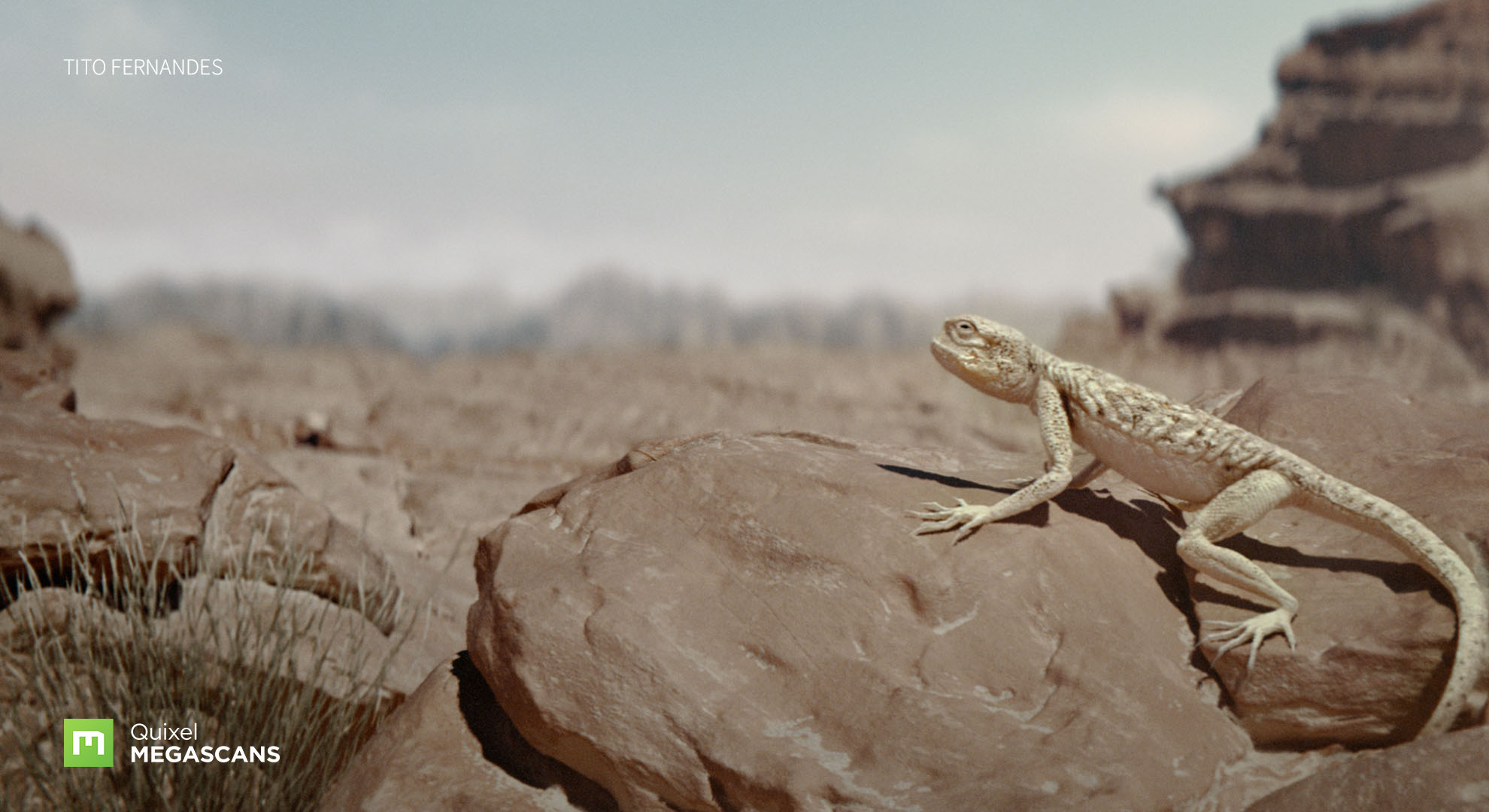 Initially, we used the scans for our layout needs. This helped set the vision, understand what needed to be done, and where the environment should roughly be. From there, we took each shot in its own direction. Some shots were completely rendered in 3D, but as they reached comp stages, some were completely replaced with matte-paintings, while others were replaced only partially.

Two good examples of this are the flyby shot and the crash-landing shot. For the crash-landing, we used Megascans as a base and up-resed the sculpture in ZBrush, and painted new textures again to make sure it held up to the scrutiny of a 2K extreme closeup. 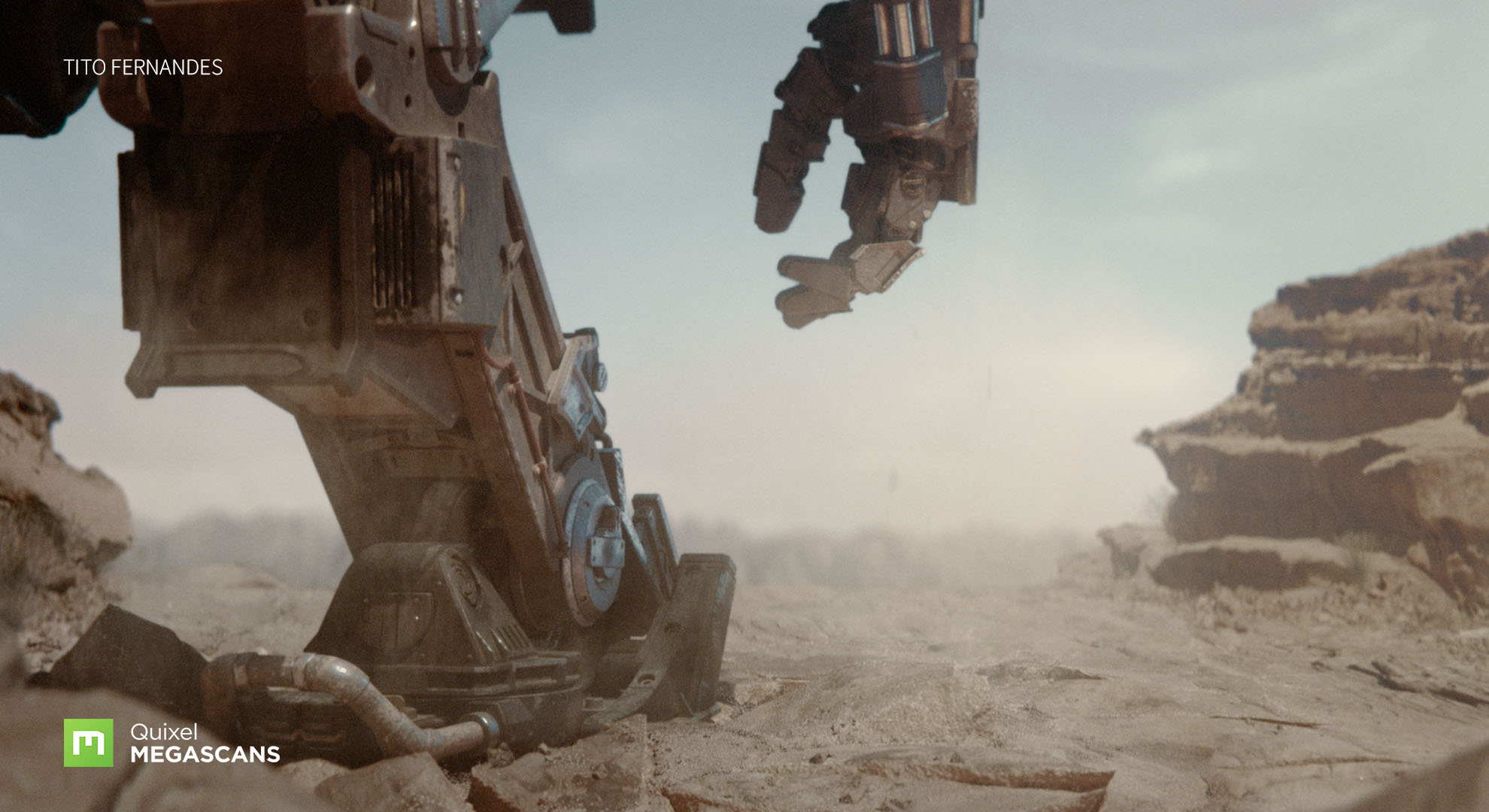 These two shots were all 3D, and we were happy with them — but because we used the stock plate of a real desert, we had to completely scrap the majority of the CG, because it looked too much like CG. We then did heavy digital matte painting (DMP) work on them but retained the 3D material that helped to sell the idea of the shot. So in both of those, all CG rocks in the foreground came from Megascans. They held up nicely for the flyby, although we had to adjust the textures to fit our DMP.

For the slow-motion shot, we used multiple scans to give us a good base geometry backdrop. From there, we built a proxy geometry that we used to re-project in Nuke on the huge DMP we painted and (somehow) got it to work in the end. 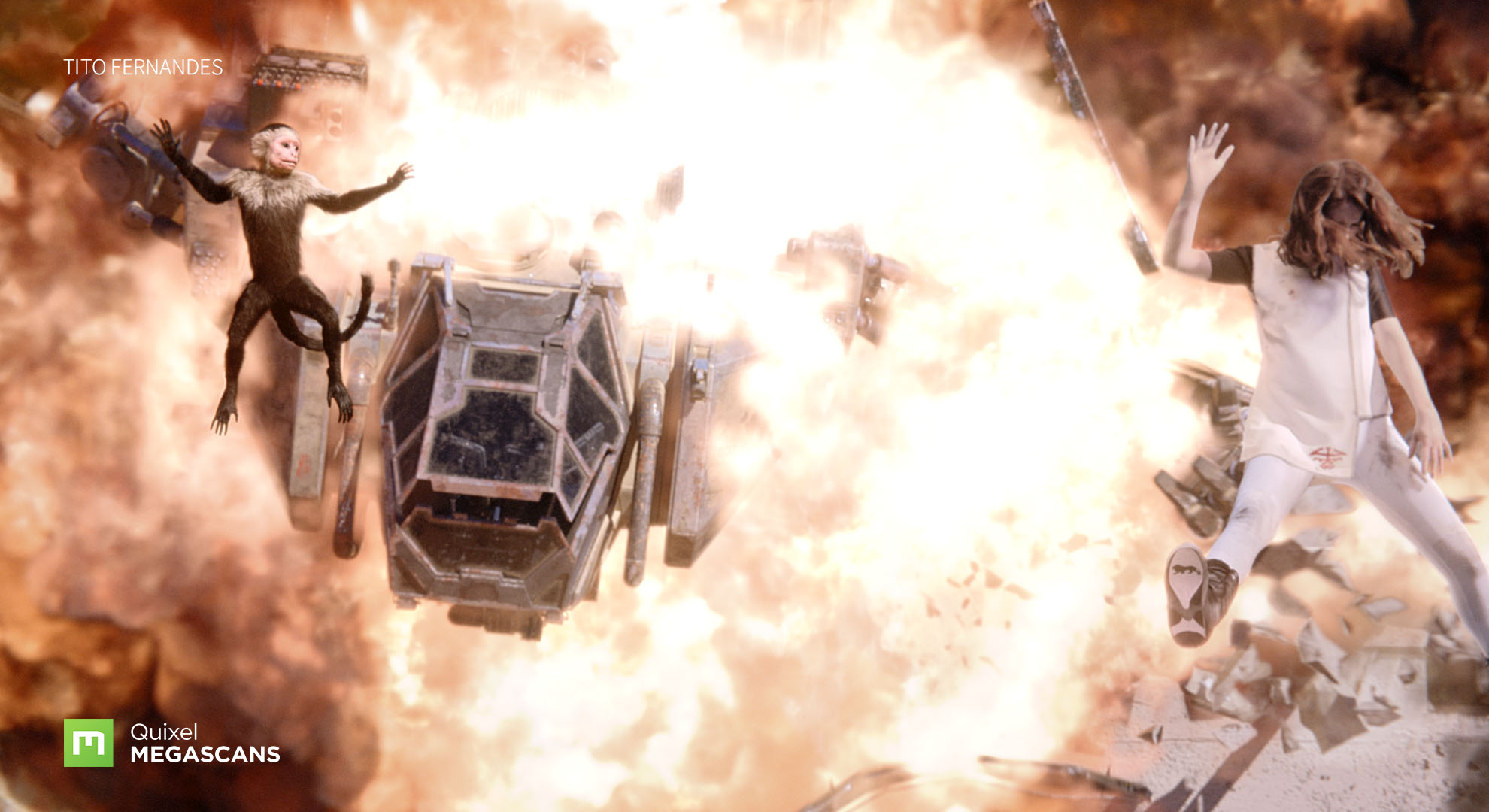 The use of Megascans textures also helped make the cabin and bunker feel abandoned. You guys scan great patches that we used in 3D, as well as in 2D, to embed with the environment. Although it’s super dark, [the audience] believes in the world [Kim] inhabits because of all these details we were able to throw at it with Megascans, as well as individual artists’ manipulations of Megascans materials. 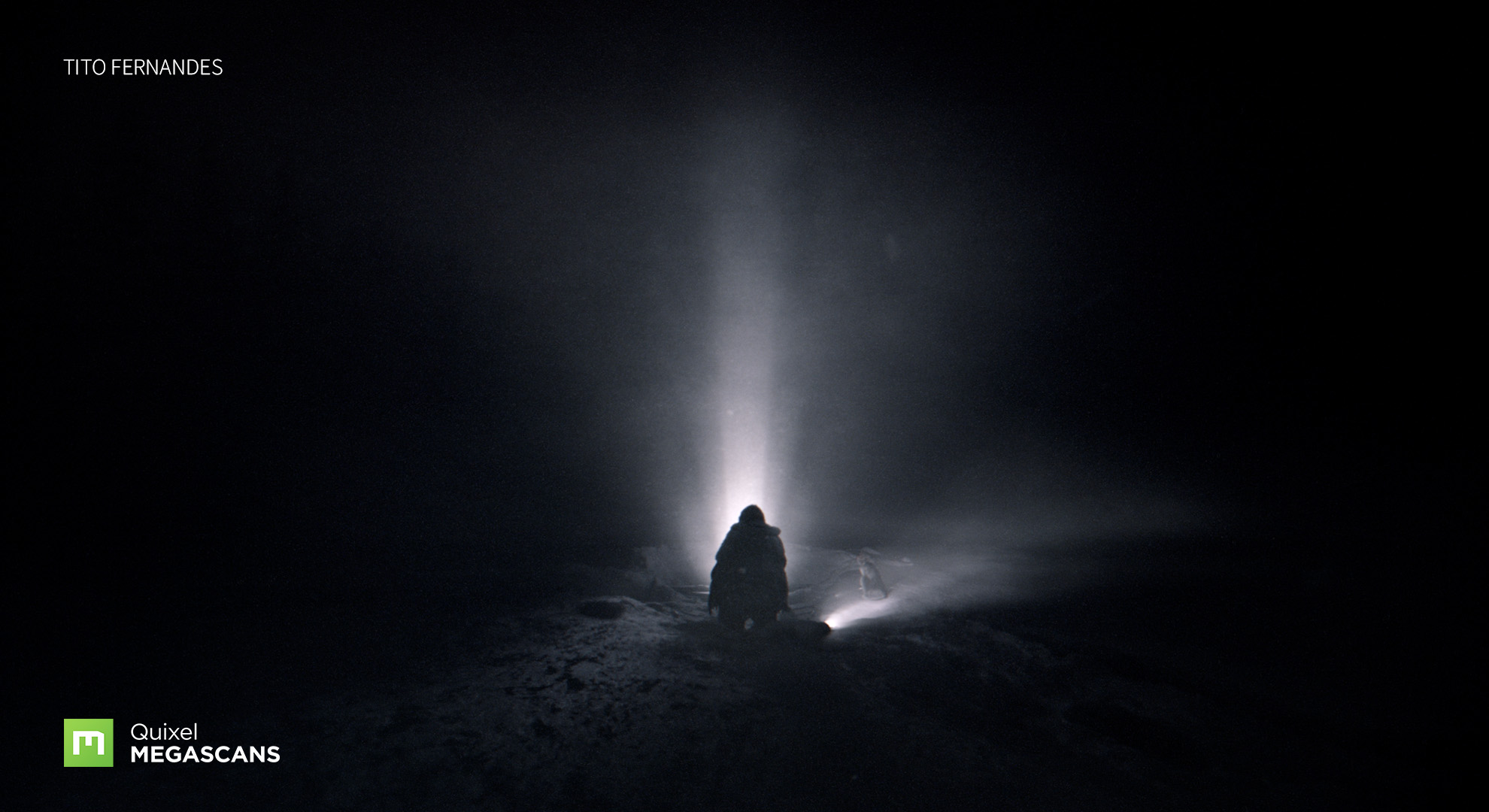 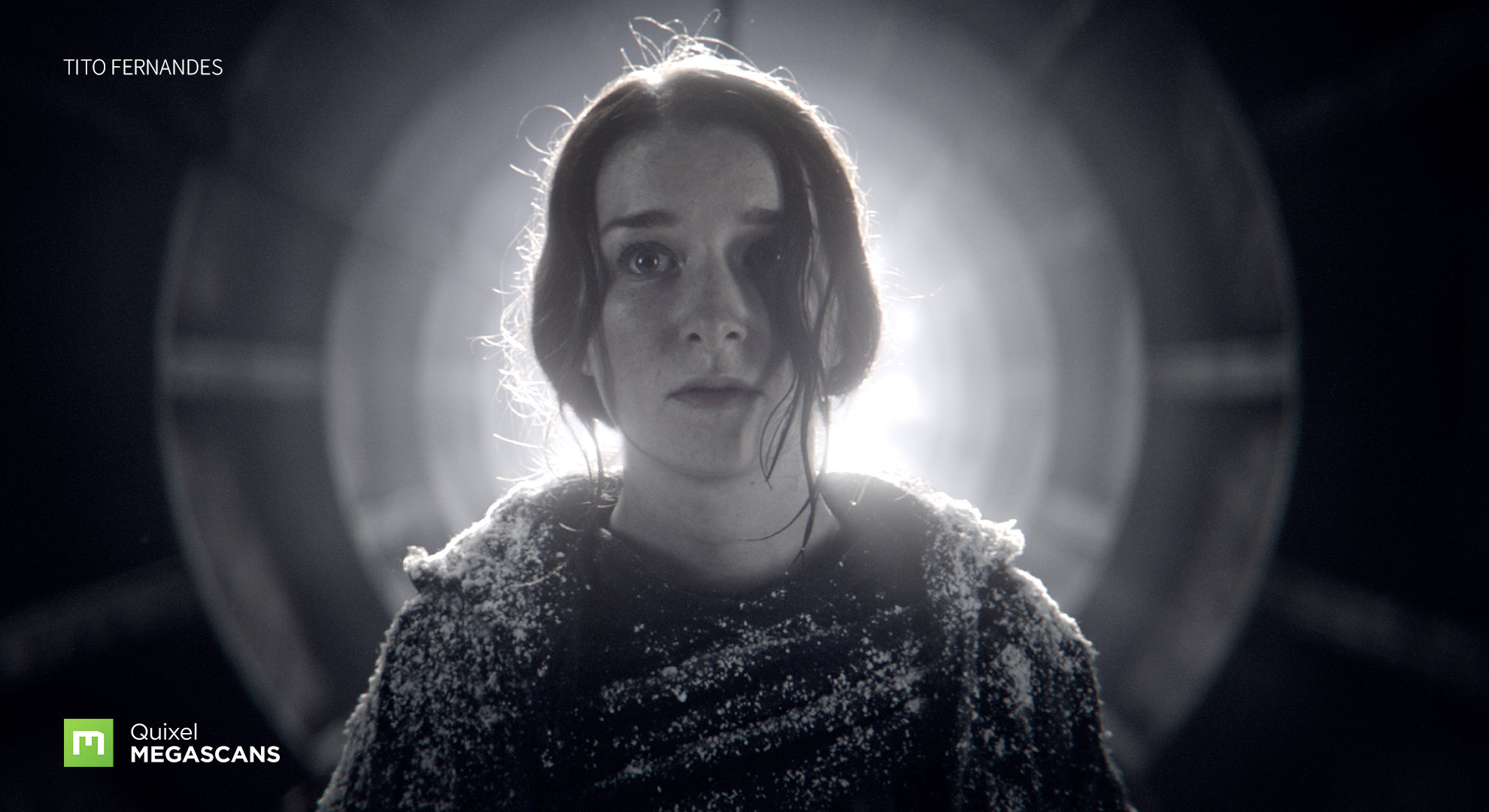 KIDDO is an excellent showcase of how Megascans helps filmmakers inject realistic environmental textures into live-action films. We’re very proud to be a part of Tito’s work, and have our eyes on this talented artist-turned-director in the days to come.

Do you have a Megascans-infused project you’d like featured? Send us a write-up, with a little bit about yourself and your project, along with hi-res images to blog@quixel.se.