One of these images is a computer render, and one is a real photograph. Can you tell which is which? 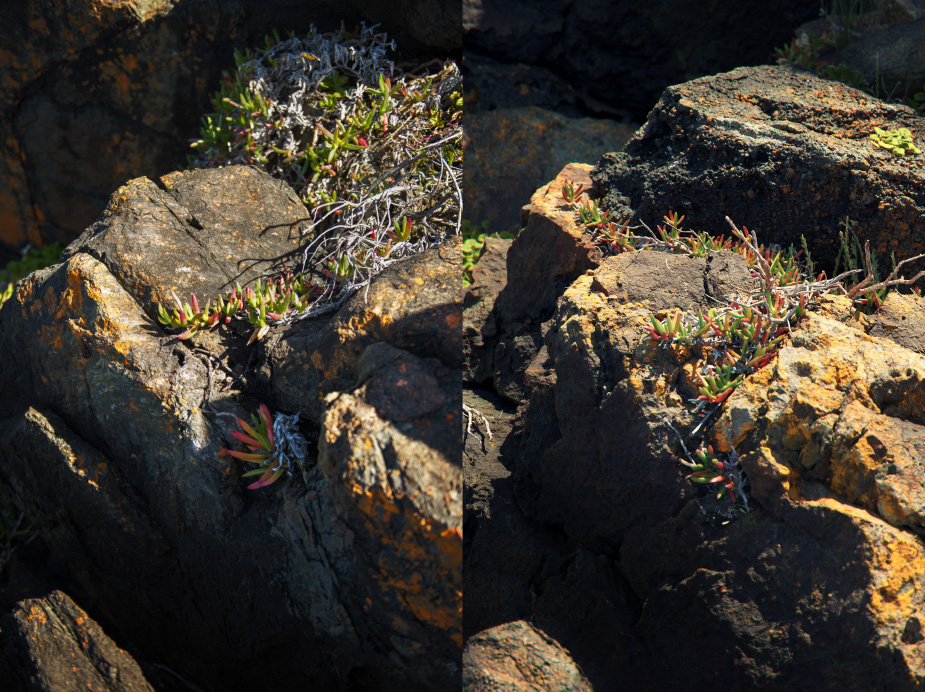 One was photographed at a volcanic beach in Australia, the other was created from scratch on a computer in a garage in California. Using the latest tech in computer graphics, it is now possible to create photorealistic images in less than a day. Did you figure out which image is CG? If you’re not yet sure which image is CG, the right image was created with Quixel’s Megascans and rendered with Redshift 2.0. Congrats if you got it right! 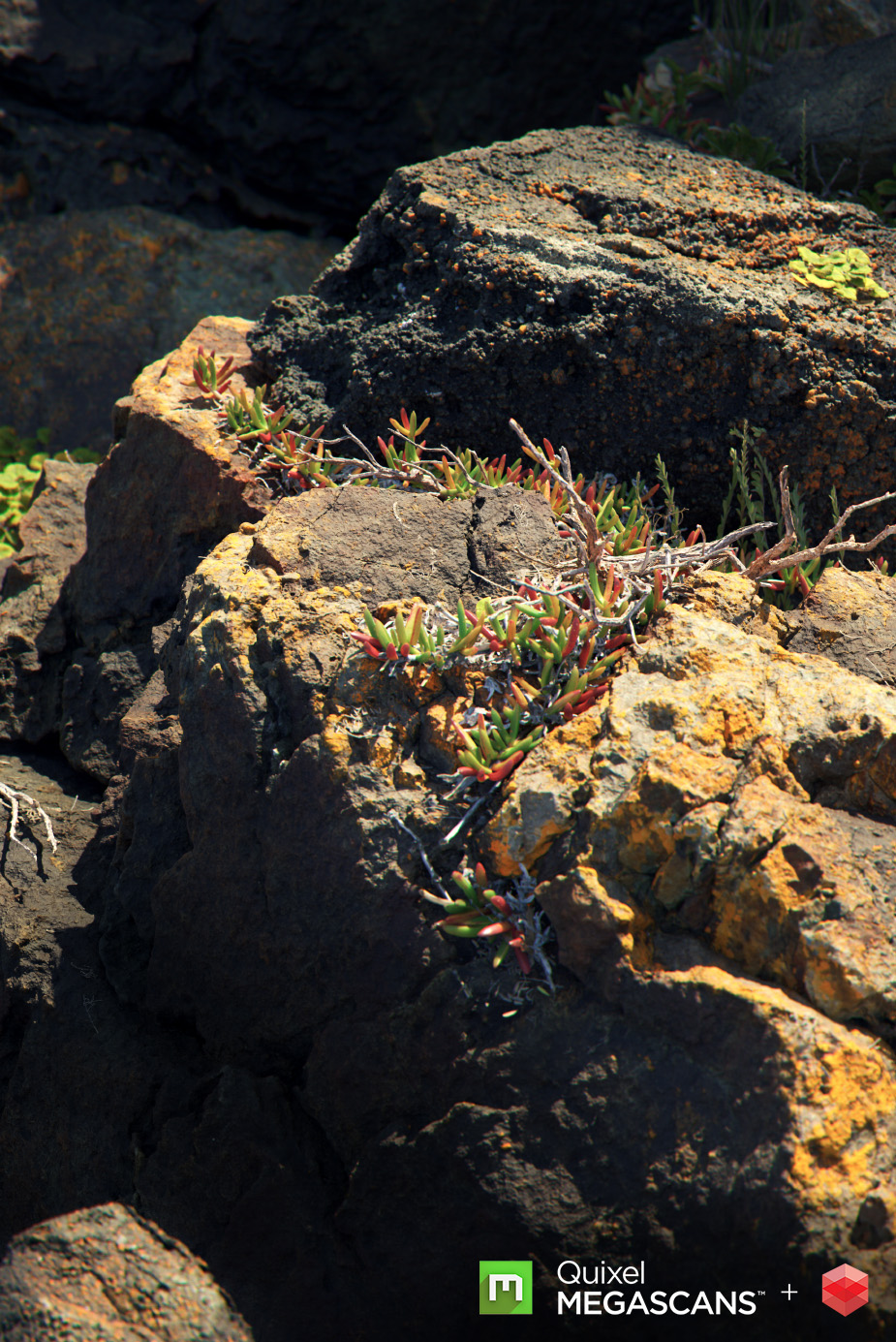 Quixel is a tech company dedicated to developing blazingly fast workflows and tools for photorealistic graphics production. With its release of Megascans, the scan library now used by nearly every major game and film studio worldwide, environment creation has become faster, easier and more fun than ever. The scans plug into any modern renderer — in this case, Redshift.

Redshift is a GPU renderer that provides physically correct shaders and lighting, and as Megascans offers fully physically based scans, the process is as simple as plugging in the scans, adding a sun & sky, and hitting render. And as Redshift is the world’s fastest renderer, this 4K render finished in less than an hour with a single GeForce GTX 970 on a mid-tier computer — many times faster than traditional CPU rendering techniques.

Here’s another example. One is Megascans, one is a photograph: 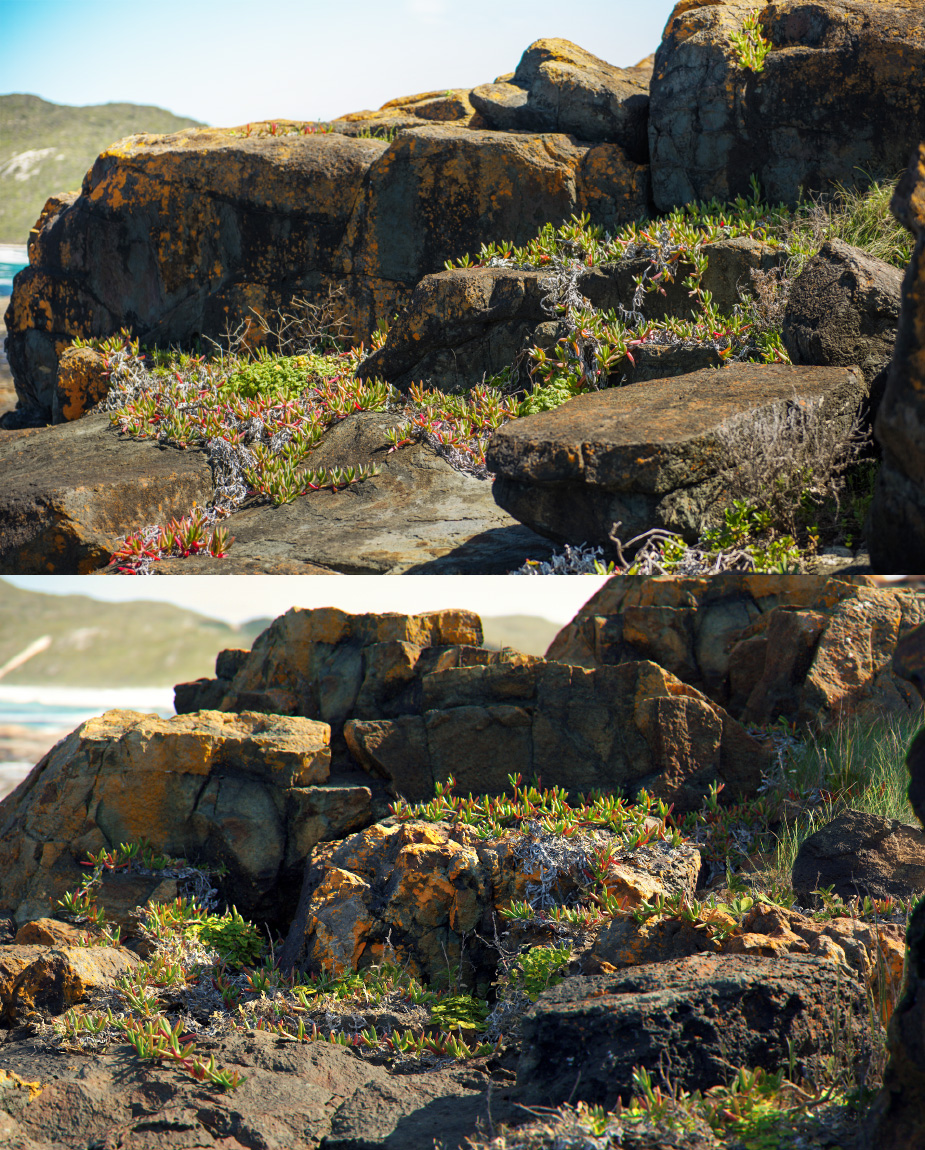 The images were created by one of the minds behind the Megascans 3D scan pipeline, Daniel Woje, who has more than 10 years of experience as an Environment Lead in the VFX industry. For these environments he used the volcanic scans already available in the Megascans library, and the goal was to faithfully capture the look of a photograph using nothing but similar looking scans, a modern renderer and a (highly trained) artistic eye. The complete Lava Field Ecosystem pack used in the creation of these scenes will be available this December.

In this example, the top image is a photograph. Did you get it right? 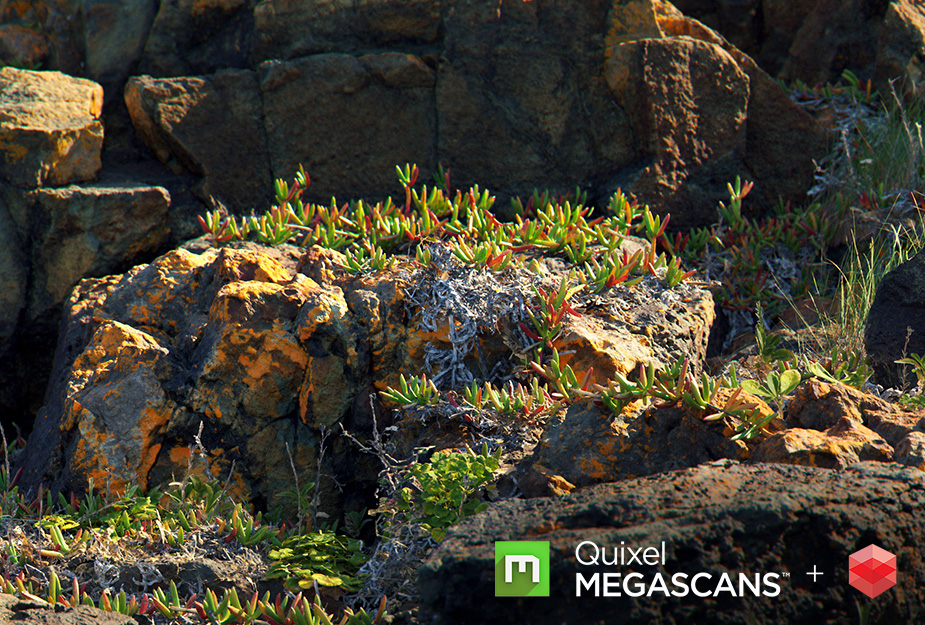