This week Megascans sees its biggest content update to date, with over 300 atlases from all over the world, including thousands of tropical plants, autumn leaves, and branches. Also being added this week is an entirely new category; “Abstract Art” for Archviz, painted exclusively for Megascans. Next, we’re preparing a big batch of brand new tileable surfaces for next week, as well as a super diverse collection of over 100 new branch scans. Be on the lookout! 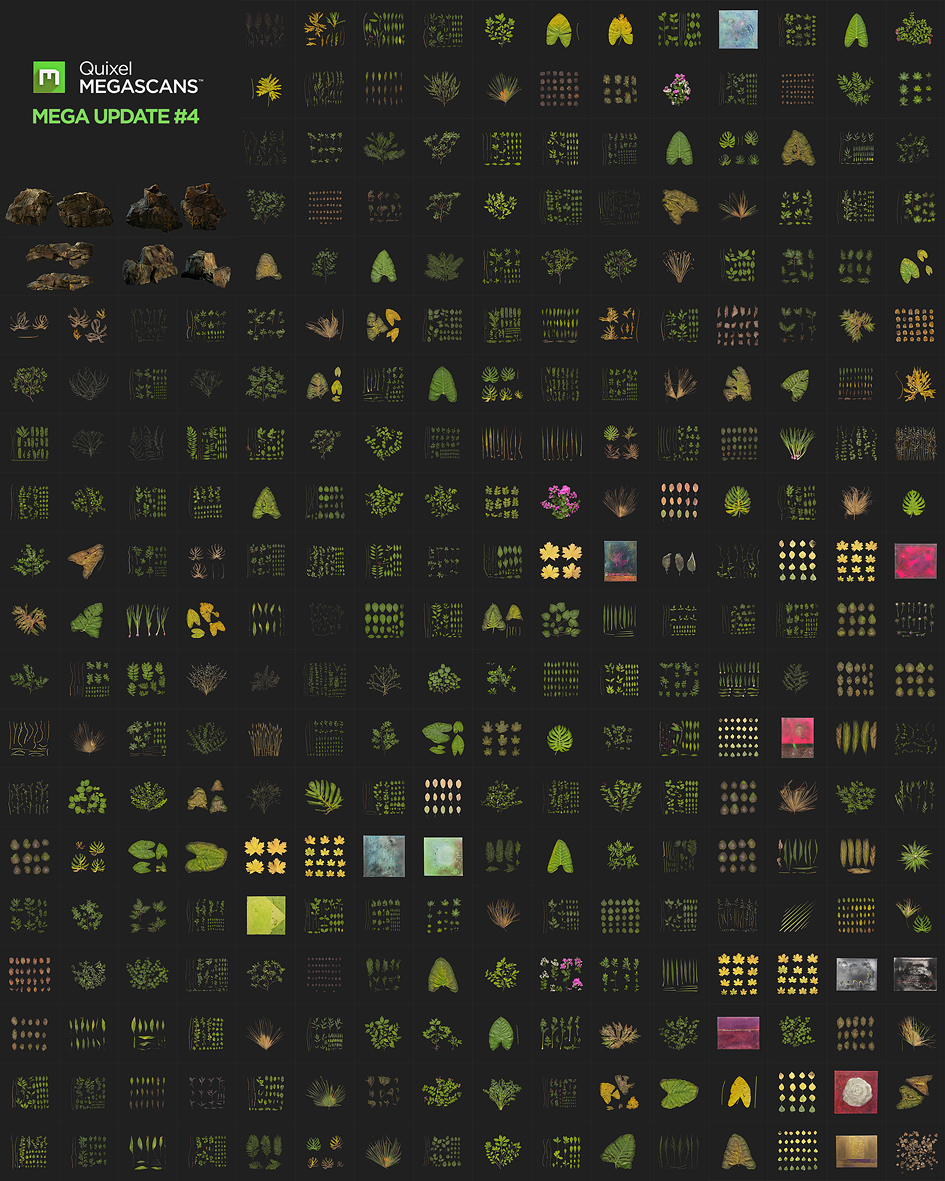 Many new scans are now available 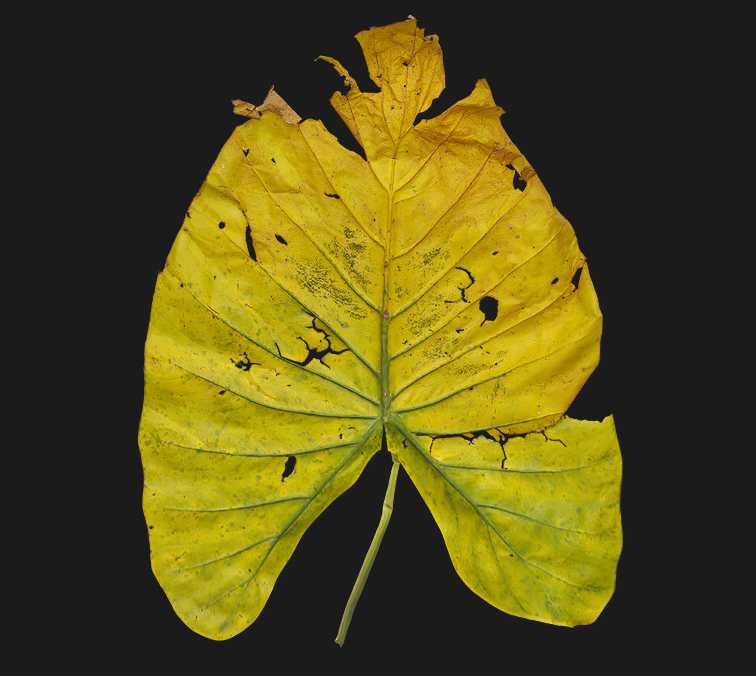 A single Tropical leaf out of the thousands released this week 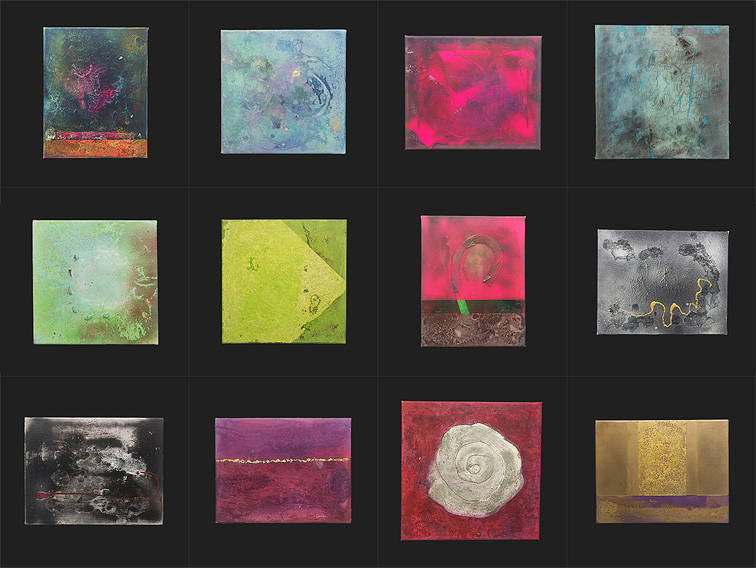 Abstract paintings are now part of the library

Megascans Studio has also gotten a significant update this week, now supporting the much-requested ability to tweak the scale and amount of repetitions per material layer, a new and much improved asset loading and saving menu, allowing you to organize your assets into different projects. You’ll also notice a number of optimizations and performance boosts.

You can now scale any surface layer

The Lava pack is soon at full capacity, with even more cliff meshes now having been unlocked this week. These are perfect for cobbling together to build giant, sharp cliff walls. The full pack will soon be available for separate purchase — before that happens a whole new type of material category of Megascans will be unveiled. Stay tuned! 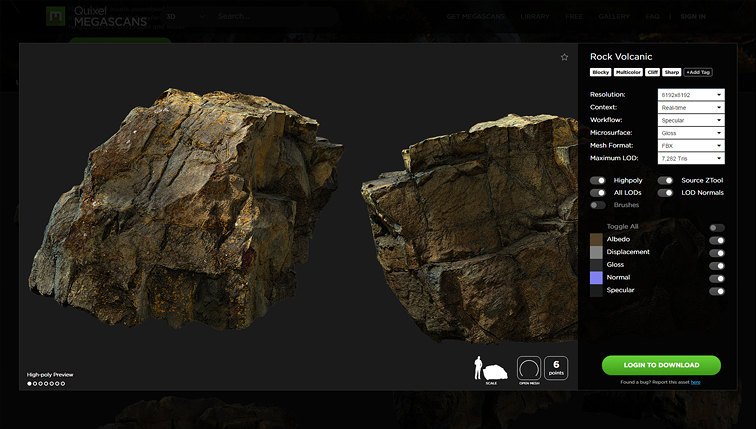 Lastly, today Megascans was awarded “Best in Class” and a 5 star review by 3D World Magazine. We are incredibly honored! The full review can be read here.

3D World describes the Megascans updates as “a fresh content delivery rate somewhere between enthusiastic and insane”. They ain’t seen nothing yet 🙂